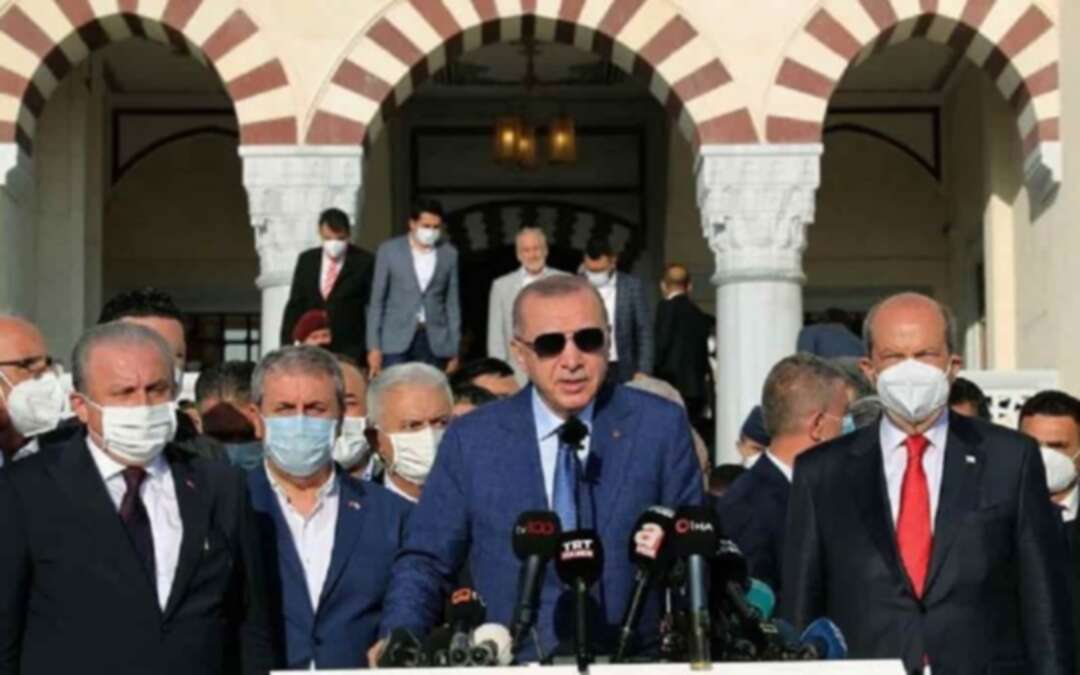 The We For News reported that despite the Taliban’s ultimatum, unfazed Turkey is going to take over the security of the Kabul International airport after the withdrawal of the US troops.

Ankara has been running the military and logistic operations of the Kabul airport for six years as part of the NATO-led Resolute Support Mission.

The Taliban has warned Turkey against those plans to keep some troops in Afghanistan to run the airport, warning of severe consequences if its troops remain in Afghanistan when other foreign forces pull out.

But Turkey’s President Recep Tayyip Erdogan , playing down the warning, told the Taliban that they should “end the occupation of their brothers’ soil and show the world that peace is prevailing in Afghanistan right away.”

Erdogan asked the Taliban to “enter” into an agreement with Turkey, like it did with the US in 2019.

“There are some issues that the Taliban are uncomfortable with. By negotiating this process with the Taliban, just as the Taliban made some of the talks with the United States, the Taliban should hold these talks with Turkey much more comfortably,” reports the Hurriyet Daily News, a Turkey daily quoting Erdogan.

He said that whether, at the level of the foreign ministry or at his level, Turkey is trying to see what kind of talks it can hold with the Taliban and where these talks can take them.

Does Turkey throw itself on fire by coming face to face with the Taliban or could Turkey as a playmaker assist the consolidation of political stability in Afghanistan thanks to its imperial legacy?

Erdogan is “confident” that being the NATO’s only predominantly Muslim member and Ankara’s historical ties with Afghanistan, can help reaching on to peace settlement between warring the Taliban and the Afghan government.

But experts feel that Erdogan is “over estimating” his “influence” over the insurgent group. Turkey is looking to its close allies, Pakistan and Qatar which have close relations with the Taliban, to overcome opposition from the group.

But in the last few months the Taliban has been “ignoring” Turkey and has reached out to Iran, Russia and China for support.

While the US and its allies have been withdrawing their troops, Turkey has been still maintaining more than 500 soldiers in Afghanistan.

Erdogan said that the US wanted Kabul Airport to be operated by Turkey as it had been doing so for several years and now the dialogue between the Nato allies continued to cement the details of the future Turkish mission. Kabul Airport is the main exit route for Western diplomats and aid workers.

“Now there is a new era,” Erdogan said, adding, “three main authorities are seen here: NATO, the US and Turkey.”