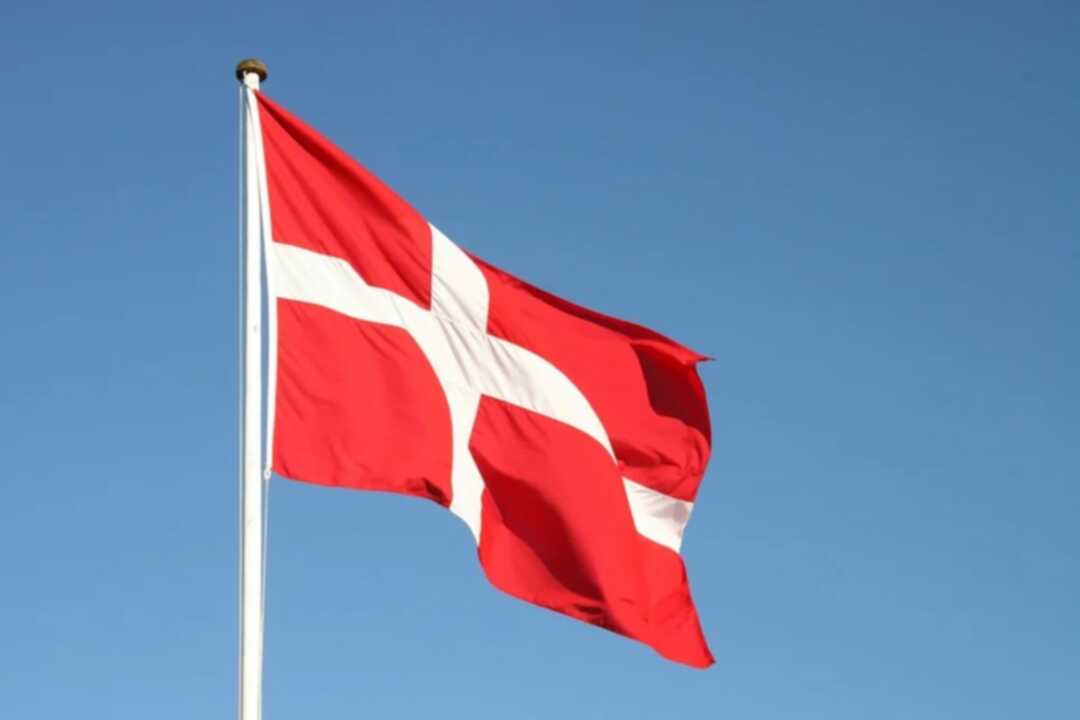 The Xinhua reported according to a press release from Kongehuset, the Danish Royal House, on Wednesday that Denmark's Crown Princess Mary tested positive for the coronavirus.

The press release said: "No infection has been found in others in the family."

The Crown Princess, the wife of Prince Frederik, heir to the Danish throne, is reportedly being held in isolation at Frederik VIII's Amalienborg Palace in Copenhagen "until it is safe to resume solitary confinement in accordance with current guidelines."

The Xinhua mentioned that the news of the Crown Princess' positive test came shortly after Denmark's Statens Serum Institute (SSI) announced that 8,773 new COVID-19 infections were registered across the country in the previous 24 hours, the third consecutive day of record-high infection numbers.

In addition, nine more deaths were reported in the past 24 hours, bringing the total to 579,275 cases and 3,039 deaths since the start of the pandemic.