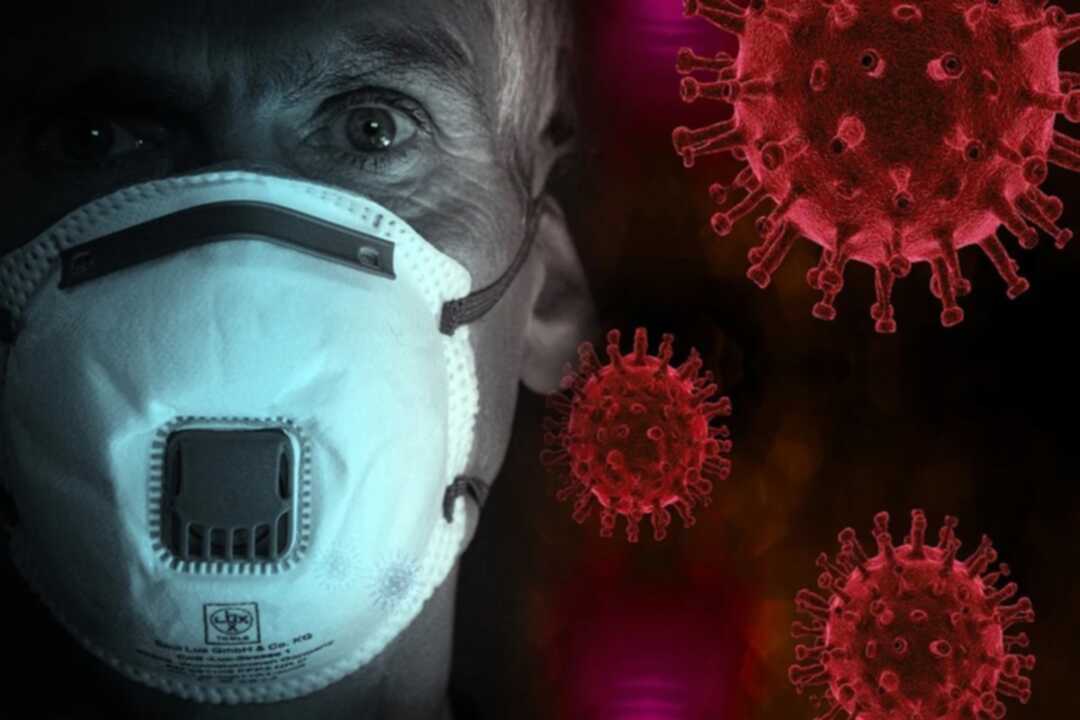 The BBC reported, the UK has reported the record number of daily Covid-19 cases since the beginning of the pandemic, with 78,610 new cases on Wednesday.

The previous highest number of daily cases recorded was 68,053 on 8 January.

It follows the introduction of mandatory face masks in most indoor settings and Covid passes for large events in England to reduce the spread of the Omicron variant.

Prime Minister Boris Johnson is due to hold a press conference at 17:00 GMT.

On Tuesday, 59,610 confirmed cases were confirmed by the government, which means the cases have risen by nearly 20,000 in one day.

Concerns over the speed at which the Omicron variant is spreading in the UK have been expressed by scientists and government advisers.