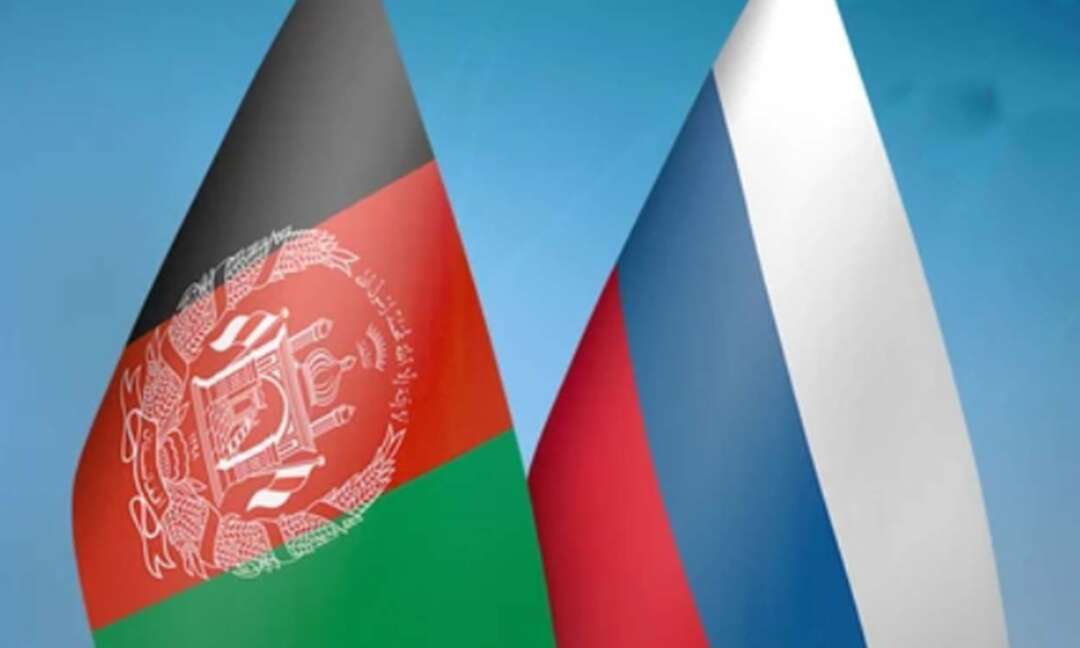 According to the TASS, two more Russian defense ministry’s Il-76 planes with people evacuated from Afghanistan have landed at Chkalovsky airport near Moscow.

Two first planes landed at Chkalovsky earlier on Thursday, Il-62 and Il-76. There were around 100 people, mostly Russian nationals of the Afghan origin, onboard the Il-76 plane.

One of those evacuated told journalists he had spent five months in Afghanistan. He said he had come to that country to visit his relatives but got stuck "because of the political situation." 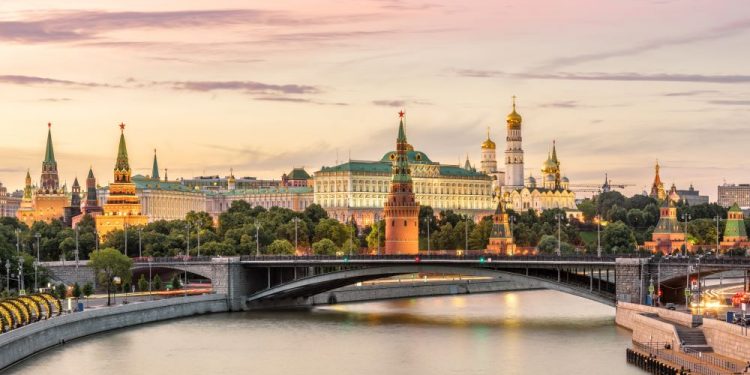 "It is cold here. And I also have a feeling of security," he shared his impressions after the arrival in Moscow.

Thus, all the four planes the Russian defense ministry sent to Afghanistan to evacuate people have returned home.

The planes took off from Kabul on Wednesday. They made stopovers in Kyrgyzstan and Tajikistan to drop off citizens of these countries.