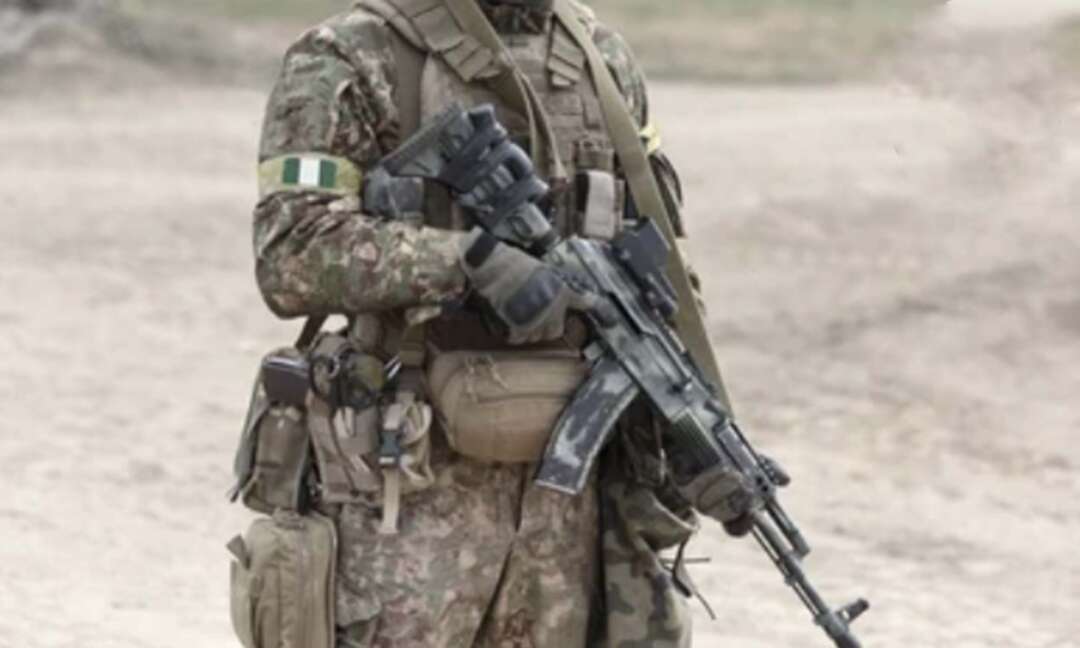 According to the AP, the Niger’s defense ministry said Wednesday, hundreds of Islamic militants attacked a military outpost in southeastern Niger overnight, killing 16 soldiers and wounding at least nine others.

Extremists from the Boko Haram group targeted the soldiers near the village of Baroua, not far from the border with Chad.

“The terrorists, numbering several hundred, had come from Lake Chad and were pushed back” by the military, according to a statement from Niger’s national defense ministry that said 50 militants were killed in the fighting. 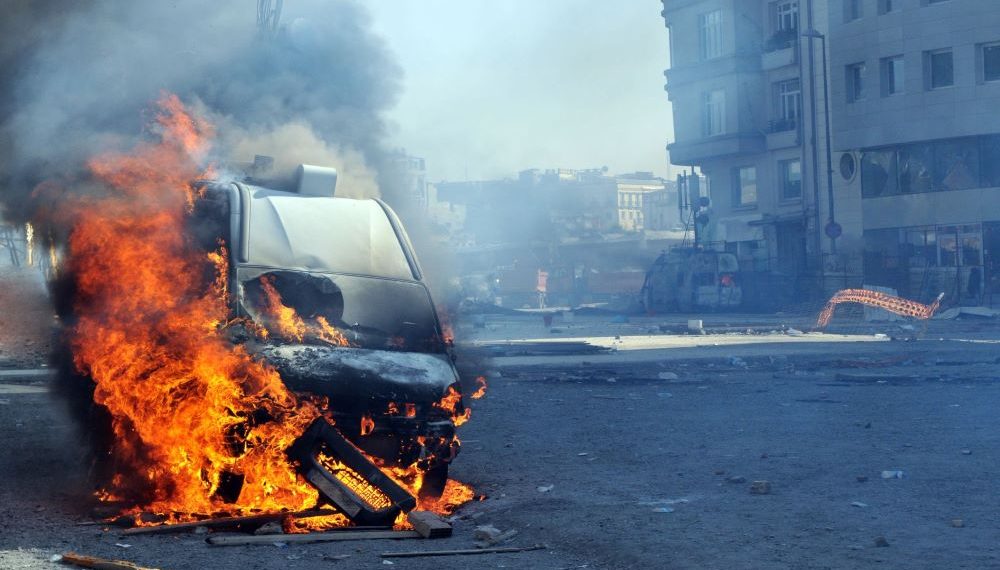 The military outpost was set up near the village of Baroua after residents who had fled violence in the area were repatriated to their village last July after five years.

Boko Haram and its breakaway faction known as the Islamic State in West Africa Province have launched scores of attacks in Niger since the extremists started their insurgency in neighboring Nigeria in 2009.

Niger also faces mounting extremist violence along its borders with Mali and Burkina Faso in the west. Hundreds of civilians have been killed this year alone in a series of massacres in the troubled region.