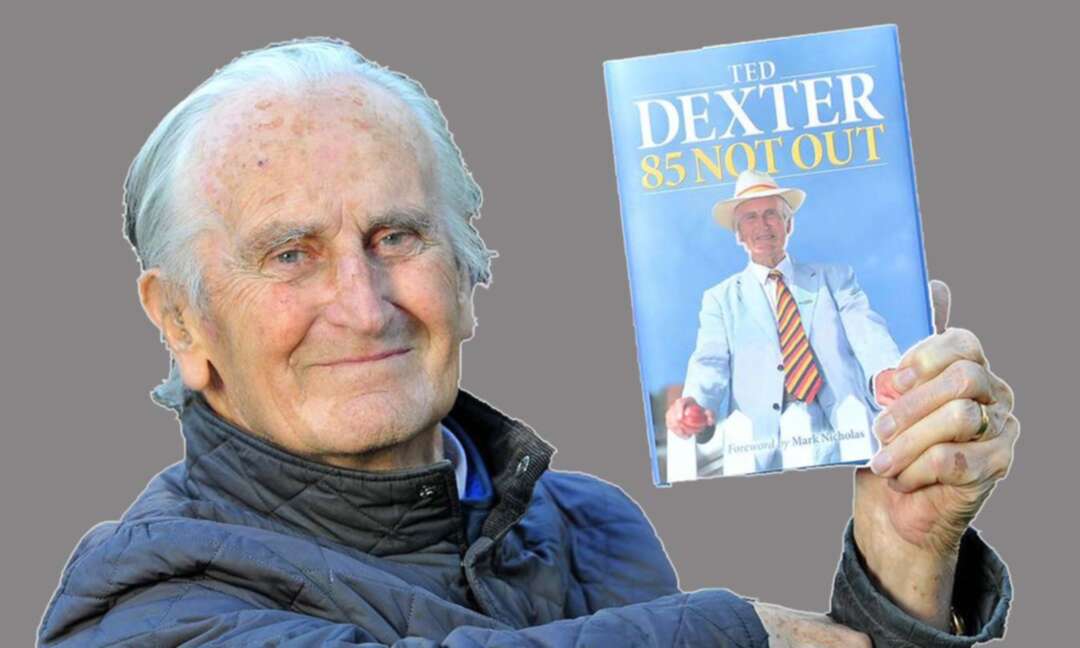 According to the Sky News, Marylebone Cricket Club said, he died in the Compton Hospice in Wolverhampton at midday on Wednesday, surrounded by his family.

The MCC said: "Ted was a cherished husband, father and grandfather and one of England's greatest ever cricketers."

"He was captain in 30 of his 62 Test matches and played the game with the same sense of adventure and fun that captures much of the story of his remarkable life."

The Sky News added, Dexter was Born in Milan, Italy, where his father was a businessman. He and his family came to England aged about three as the Second World War was about to break out. 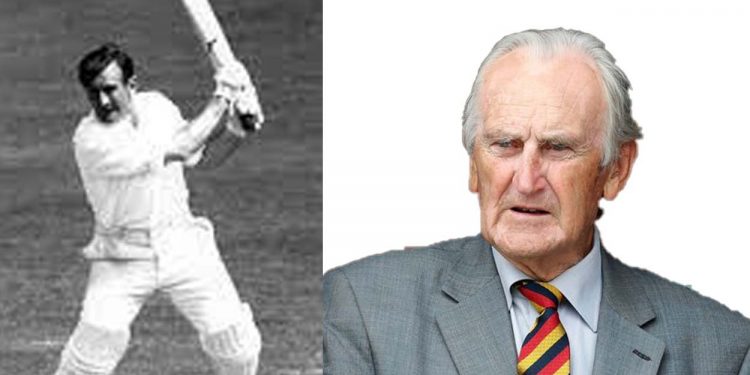 He later studied at Cambridge and earned his Blues in cricket, as well as developing a lifelong passion for golf and also enjoying rugby.

Dexter, an aggressive middle-order batsman, was known to get bored if things did not happen on the field or if one or two moves did not pay off, and would stand in the field practising his golf swings.

He was famed for his nonchalance as well as hurling back the ball with control and ferocious power.

In June this year, he was inducted into the ICC Hall of Fame.

He retired from cricket in 1968 to concentrate on other interests - and worked as a journalist, broadcaster, and founded a PR company. He also joined fellow ex-cricketer Bob Willis to find new fast bowlers for English cricket.

As a keen golfer he went on to write books about golfing techniques and also loved motorbikes, greyhounds, and racehorses.

Dexter was married to Susan Georgina Longfield, the daughter of Kent cricketer Tom Longfield and a model - and they had a son Thomas and a daughter Genevieve.