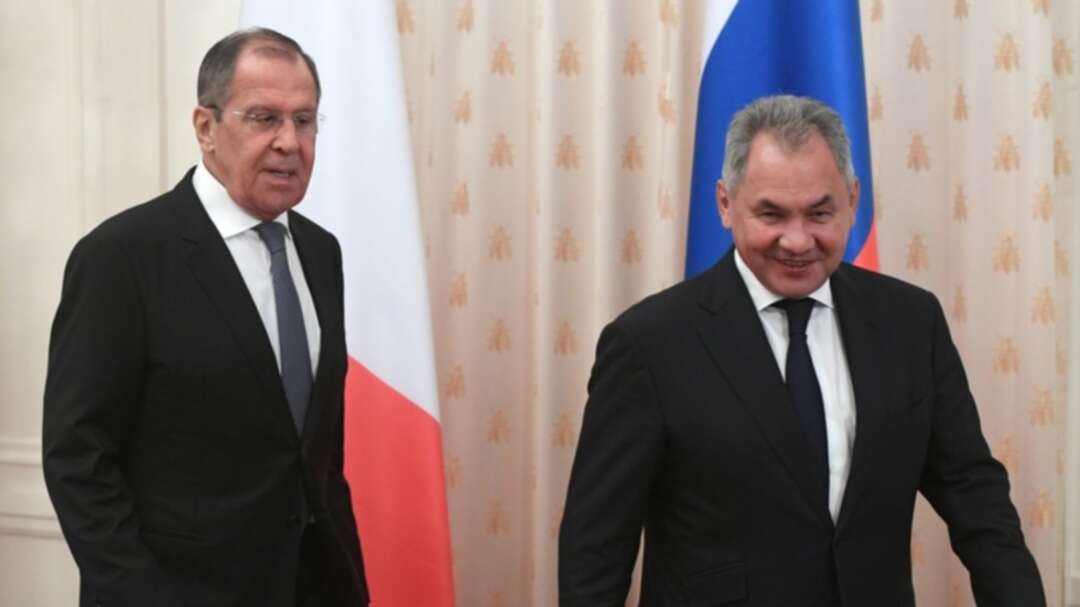 President Vladimir Putin has approved a new Russian government after the surprise resignation of the previous cabinet last week. While there was a significant reshuffle, the defense, foreign and finance ministers kept their posts.

"The new government is a well-balanced one, although it went through a major reshuffle," Putin said during a meeting with the new cabinet.

Both Sergey Lavrov and Sergey Shoigu are political heavyweights and among the most trusted political figures in Russia, trailing only behind President Putin himself when it comes to popularity with the public. Anton Siluanov has been Russia's finance minister since 2011.

A career diplomat with decades of experience in international relations, Lavrov served as Russia’s envoy to the UN for ten years before taking the helm at the Foreign Ministry in 2004.

He led Russian diplomacy through turbulent periods on the international stage and has been instrumental in building Moscow's reputation as an influential global power in recent years.

Shoigu, meanwhile, is credited with strengthening and modernizing Russia's Armed Forces through a set of ambitious reforms to increase combat readiness and spearheading a massive rearmament program to equip forces with cutting-edge weapons.

Siluanov has worked in the Russian Finance Ministry since the early 1990s heading several ministerial departments, including on macroeconomic policy and banks, as well as on budgetary policy. He held the post of deputy finance minister for several years before becoming finance minister in 2011.

They are joining new Prime Minister Mikhail Mishustin along with nine other members of the previous cabinet and nine freshmen ministers.

The new prime minister and new government members are all technocrats and professionals with rich management experience, said the head of the CIS strategic development center Aleksandr Gusev, adding that the ones who have stayed on are also effective government officials. He believes the new government has all of the necessary backgrounds to work effectively to improve the quality of life in Russia, something the previous government didn't succeed in doing.

The abrupt resignation of the government last week after Putin's state of the union speech was an earthquake for Russian politics. Former Prime Minister Dmitry Medvedev announced last week that the entire government would resign in a surprise statement shortly after Putin's address.

What was an annual routine event turned into one of the most significant moments in Russia’s modern political history as Putin unexpectedly proposed major amendments to the nation’s constitution?

The proposed reform envisages broader powers for the State Duma – Russia's lower house of parliament – including giving it the ability to choose the PM and form the government. Putin also proposed that Russia should abide by international law only to the extent that it does not restrict Russians' rights and freedoms and does not contradict Russia's constitution.