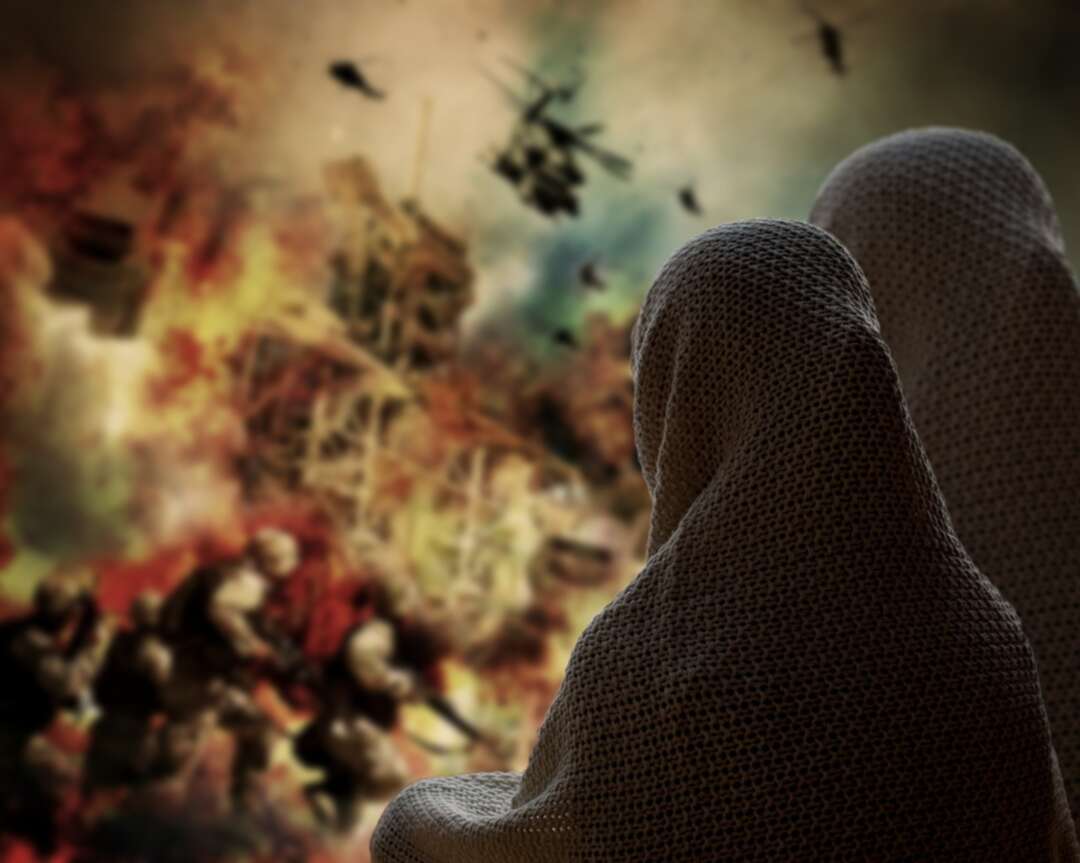 The Arab News reported according to Reuters, Denmark said on Thursday three Danish women, who were evacuated from Syrian detention camps along with their 14 children, had been charged with aiding terrorist activities and illegally traveling to and residing in conflict zones.

Danish authorities decided in May to evacuate the women, who were being held in northeastern Syria due to their association with Daesh, following political pressure and the threat of a no-confidence vote from parliament.

The women and children were evacuated from the Al-Roj camp on Wednesday with the help of the US and Germany, with Germany also taking in eight other mothers and 23 children from the camps. 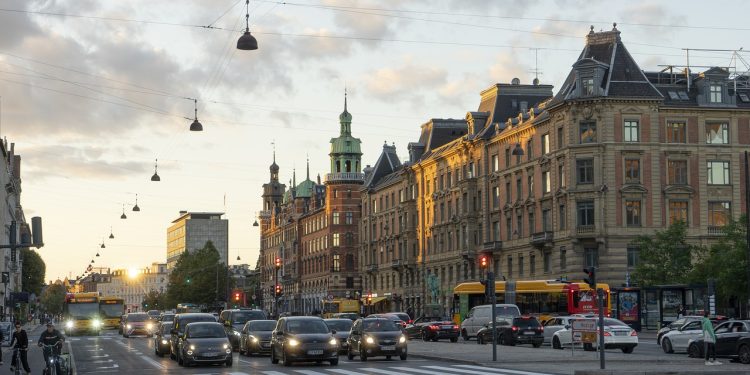 Depending on the outcome of the investigation, prosecutors must decide whether to confirm formal charges, paving the way to a trial.

The women, who have Danish citizenship, faced questioning in front of a judge on Thursday, where prosecutors will argue they should be kept in custody.

Denmark is also offering to evacuate another five children from the camps, but without their mothers, who have been stripped of their Danish citizenship due to suspicion of links with militant groups such as Daesh. But this would require the mothers’ consent, which they have not given so far.

“It might be necessary to evacuate more children from Syria but no more parents,” Prime Minister Mette Frederiksen told journalists on Thursday.