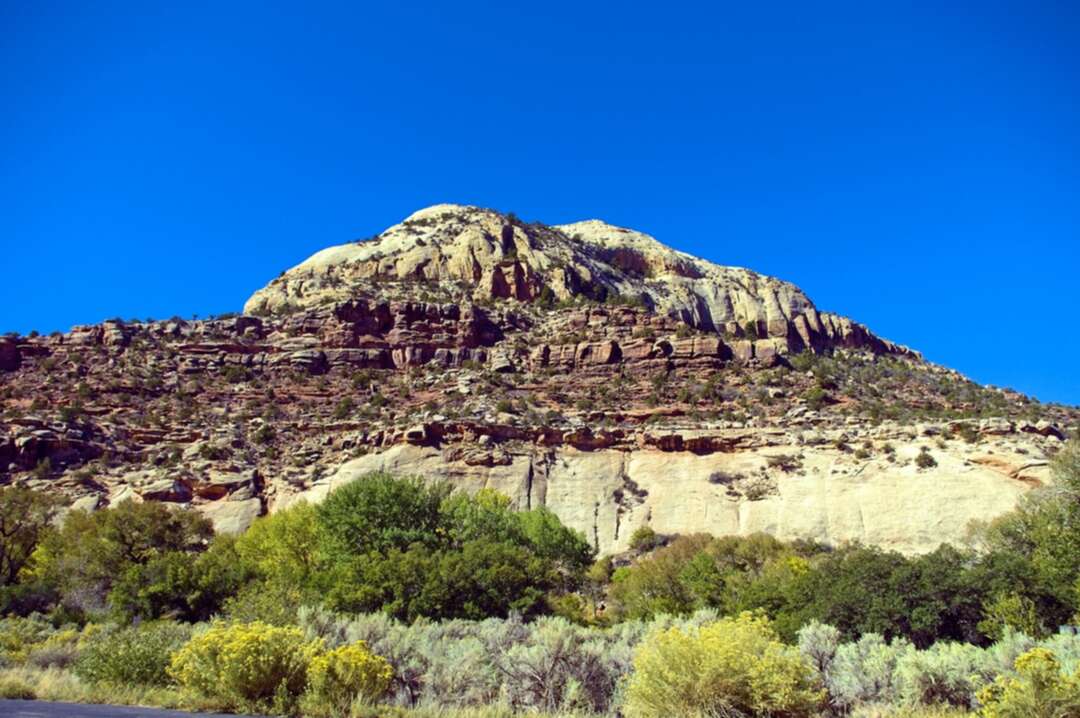 The Daily Liberal reported according to Australian Associated Press, the White House says, President Joe Biden will restore the boundaries of three American nature reserves, known as national monuments, that were reduced in size by former President Donald Trump to allow commercial activity.

The restoration will protect more than 1.3 million hectares in Southern Utah known as the Bears Ears and Grand Staircase-Escalante National Monuments, as well as the nearly 8000 sq km) Northeast Canyons and Seamounts Marine National Monument in the Atlantic Ocean off the coast of New England.

Environmental groups and Native American tribes cheered the news, calling it a victory for conservation over development.

But it was a blow to East Coast fishing interests and Utah's Republican governor, who expressed frustration. 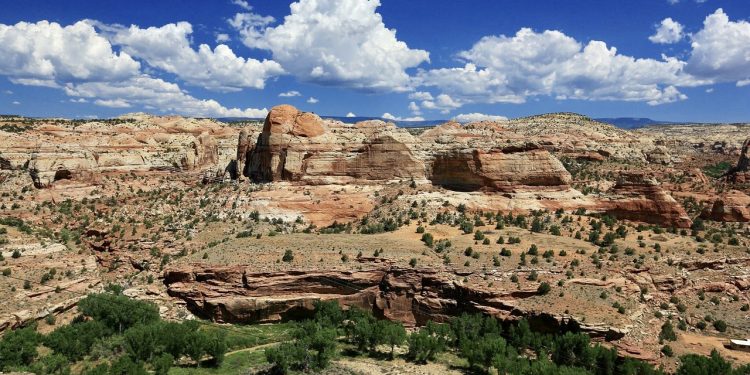 Trump had sought to allow ranching, drilling, mining and commercial fishing in the areas, which were established as monuments by two of his Democratic predecessors, former Presidents Barack Obama and Bill Clinton.

The reduction was part of Republican Trump's broader agenda to loosen regulations on industry, which critics have decried as coming at the expense of the environment and wildlife.

Biden, a Democrat, said when he took office that he would review Trump's decision to reduce the monuments' boundaries. Interior Secretary Deb Haaland, the first Native American US Cabinet secretary, this year recommended restoring the boundaries.

Under federal law, presidents have the authority to create or alter national monuments unilaterally, which makes their protection uncertain.

Trump cut the size of the two Utah monuments by 809,372 hectares in all at the request of the state's Republican leadership. On Thursday, Utah Governor Spencer Cox said he was disappointed by Biden's decision to expand the boundaries.

"These decisions clearly demonstrate the administration's unwillingness to collaborate with and listen to those most impacted by their decisions," Cox said, adding that the state would consider its legal options.

Bears Ears is home to thousands of cultural and archeological sites and is considered sacred to Native American tribes in the region, while Grand Staircase-Escalante holds significant geological sites, fossils and historical objects.

Protection of the marine monument means commercial fishing for red crab and American lobster will be phased out by September 2023, the White House said. Recreational fishing will be allowed.

"Prohibiting hard-working commercial fishermen from sustainably harvesting while allowing owners of luxury yachts to spear fish for the same species in the same location is hypocritical and calls into question this administration's commitment to working families over wealthy donors," Bob Vanasse, a spokesperson for seafood lobby group Saving Seafood, said in an emailed statement.