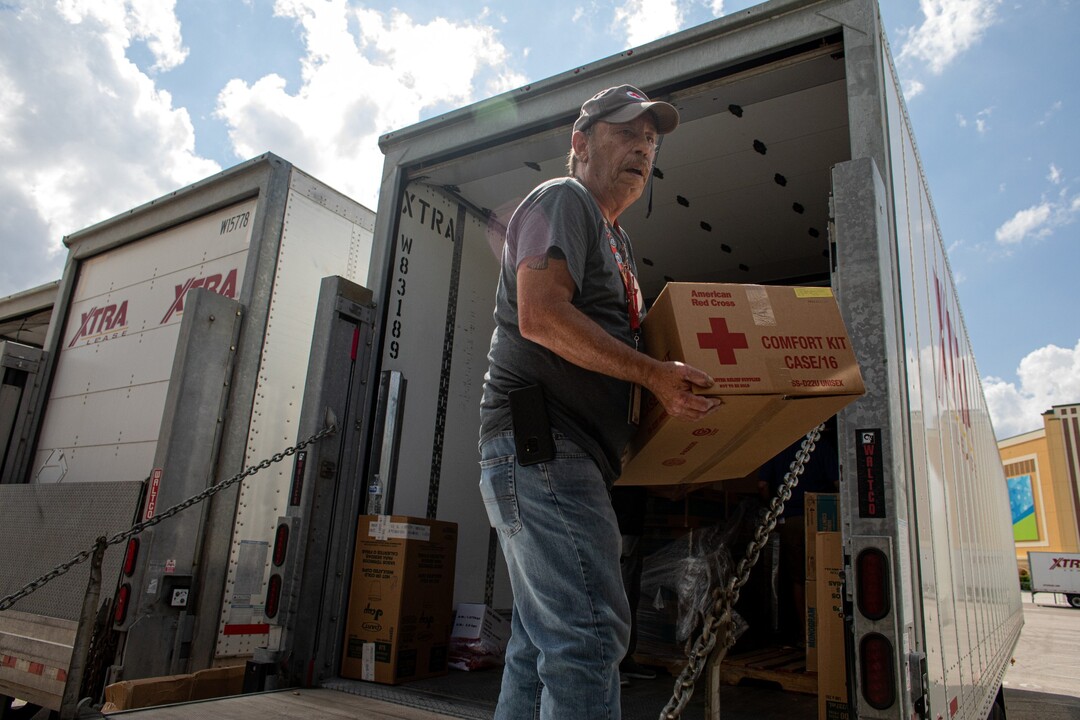 Hundreds of volunteers are preparing for #HurricaneIan, a Category 3 hurricane that is expected to grow to a Category 4 as it begins to impact Florida. Supplies, including cots, blankets, flashlights & clean-up kits, are heading to evacuation centers across the state - American Red Cross #HurricaneIan @RedCross

U.S. Border Patrol said on Wednesday (Sep 28) that 20 people were missing off the coast of Florida after a Cuban migrant boat sank due to Hurricane Ian.

The Border Patrol agents responded to a migrant landing in Stock Island, Florida, officials said on Twitter. The U.S. Coast Guard had initiated a search operation for 23 missing people, with the agency later saying it had rescued three of them. They were taken to a local hospital for symptoms of exhaustion and dehydration.

On Tuesday (Sep 27), Hurricane Ian tore into western Cuba as a major hurricane, knocking out power to the entire country and leaving 11 million people without electricity.

Ian's thrashing of Cuba left at least two people dead, both deaths occurring in the hard-hit western province of Pinar del Rio. A woman died after a wall collapsed on her and a man died after his roof fell on him, state media said.

The first hurricane advisory on Wednesday (Sep 28) put Ian’s maximum sustained winds near 120 mph (195 kilometers per hour), ranking it a Category 3, but said the storm was expected to strengthen to Category 4.

The hurricane hit Cuba at a time of dire economic crisis. Blackouts and long-running shortages of food, medicine and fuel were likely to complicate efforts to recover from Ian.