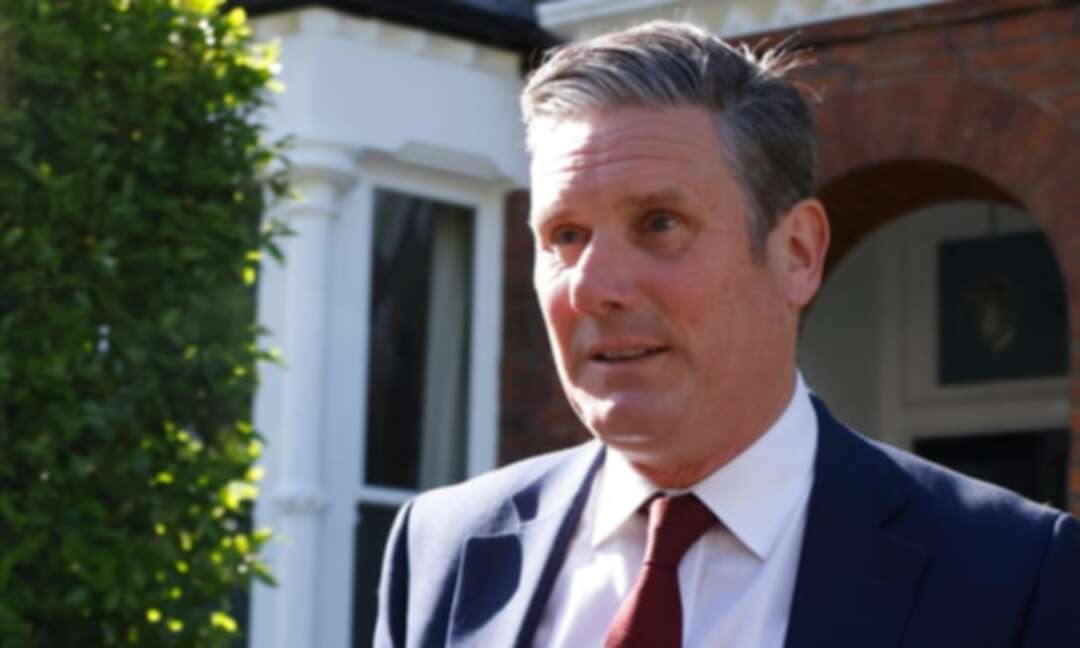 Keir Starmer. Labour will undergo a significant policy review as it braces itself for further losses.

Labour has been unable to set out its vision for the country because of the pandemic, the party’s shadow home secretary has said, with the party braced for further knife-edge results over the weekend.

Important mayoral elections could provide further difficult results for the Labour leader but the party is hoping for narrow victories in the west of England mayoralty and the West Yorkshire mayoralty, expected on Sunday.

Labour is expected to fail to defeat the West Midlands Conservative mayor, Andy Street, after significant Conservative gains across the region. A Labour source said the contest was “not looking good”. The Tories now have majorities on Dudley and Walsall councils and have increased their majority in Redditch.

But Labour has had one of its best ever results in Wales, taking the Rhondda seat from the former Plaid Cymru leader Leanne Wood and seeing off massive Conservative challenges in north-east Wales seats like Delyn, Clwyd South and Wrexham, and south Wales seats of Newport West, Gower and Bridgend.

“Given that at the beginning of the campaign polls put us 10 points behind and on course for our worst ever seat tally, this is a remarkable turnaround, and shows the strength of the Welsh Labour campaign,” a party spokesman said.

Sadiq Khan is also expected to comfortably win the London mayoral election, though Labour sources played down expectations of a first-round victory, saying that many Londoners had felt emboldened to put smaller parties as their first preference votes because of his expected win.

“It is still very early in the day but it is looking promising at this stage,” a London Labour source said. “However, we remain extremely cautious because there has been a national swing to the Conservatives in this election and it’s only five years since London had a Tory mayor.”

There were further difficult results for Labour in the north of England on Saturday, with 15 new Conservative councillors elected in Rotherham, after the South Yorkshire town elected its first ever Rother Valley Conservative MP in 2019.

Speaking on Saturday after punishing results on Friday across the north of England and the Midlands, including the loss of the Hartlepool byelection, the shadow home secretary, Nick Thomas-Symonds, said the pandemic had “restricted the opportunities” for the Labour leader, Keir Starmer.

“What that has also meant is that it’s restricted the opportunities for Keir to set out his vision.”

Thomas-Symonds said there would be a significant policy review within Labour, “economically setting out the difference that we will not go back to the insecure economy of the past and reimagine our economy … And also make sure we are changing our party so that our party is connected in communities up and down the country – that is the challenge and we are determined to do it.”

Despite challenges for the Conservatives in Wales and some parts of the south of England, as well as the expected SNP dominance in Scotland, senior Conservatives have said they now believe the realignment of politics across much of the north of England and the Midlands is such that Johnson could spend a decade in power.

The Queen’s speech, which will take place at the opening of parliament on Tuesday, will set out 25 bills, including major planning reform.

The environment secretary, George Eustice, said Labour had taken voters for granted, but also acknowledged the party was capitalising on pushing through Brexit and the vaccine rollout.

“I think the Brexit decision and the wrangling over that in recent years has focused minds in that they have questioned whether the Labour party was really in touch with their priorities. And, of course, the rollout of the vaccine has been successful and I think people feel positive and that they can see a way out of this terrible pandemic we have been enduring.”