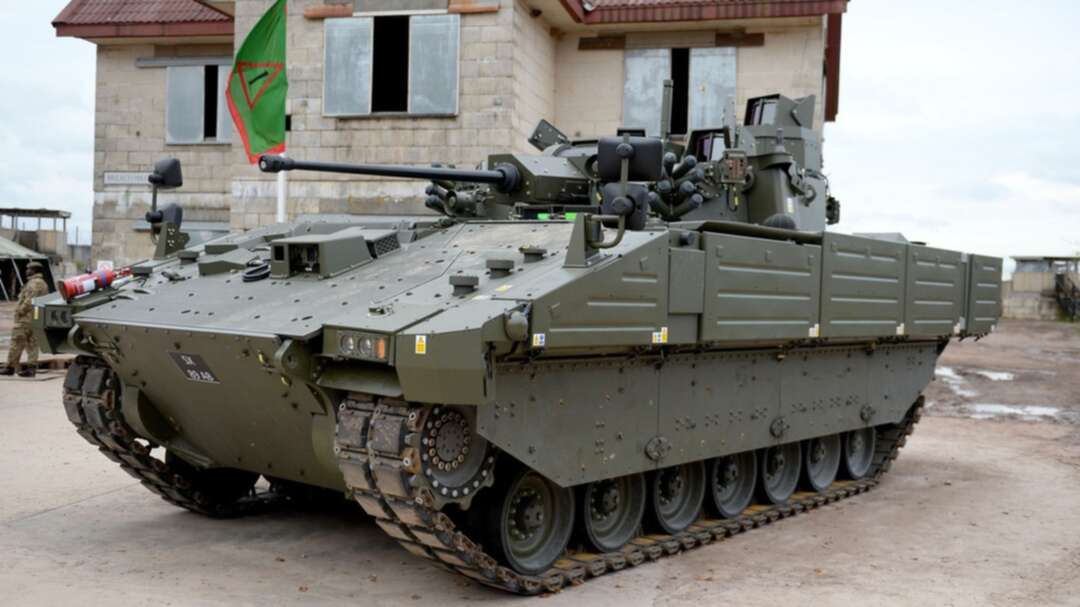 RT, citing the Times, reported trials of the British Army’s new Ajax tanks were halted for several months after soldiers testing the vehicle became sick from its loud noises and vibrations, amid concerns about other serious design flaws.

The trials launched in November were paused until March after soldiers testing the vehicles became sick. The extremely loud vehicles and which vibrate violently reportedly caused troops to suffer from swollen joints and ringing in their ears.

The UK government ordered 589 Ajax armoured fighting vehicles from US-based General Dynamics in 2014, but the military hardware, costing over £3.2 billion ($4.5 billion), appears to be far from battle-ready.

One defense industry source said that the vehicles are noisy that there are concerns that it could trigger “neurological conditions” among its operators. All soldiers who have taken part in the trials must now undergo hearing tests.

RT reported the alleged health issues associated with the tank were revealed after the Times ran a story detailing how technical experts identified several “safety issues” with the Ajax, including excessive noise inside the vehicles, and cannons that can’t fire while on the move due to vibration.