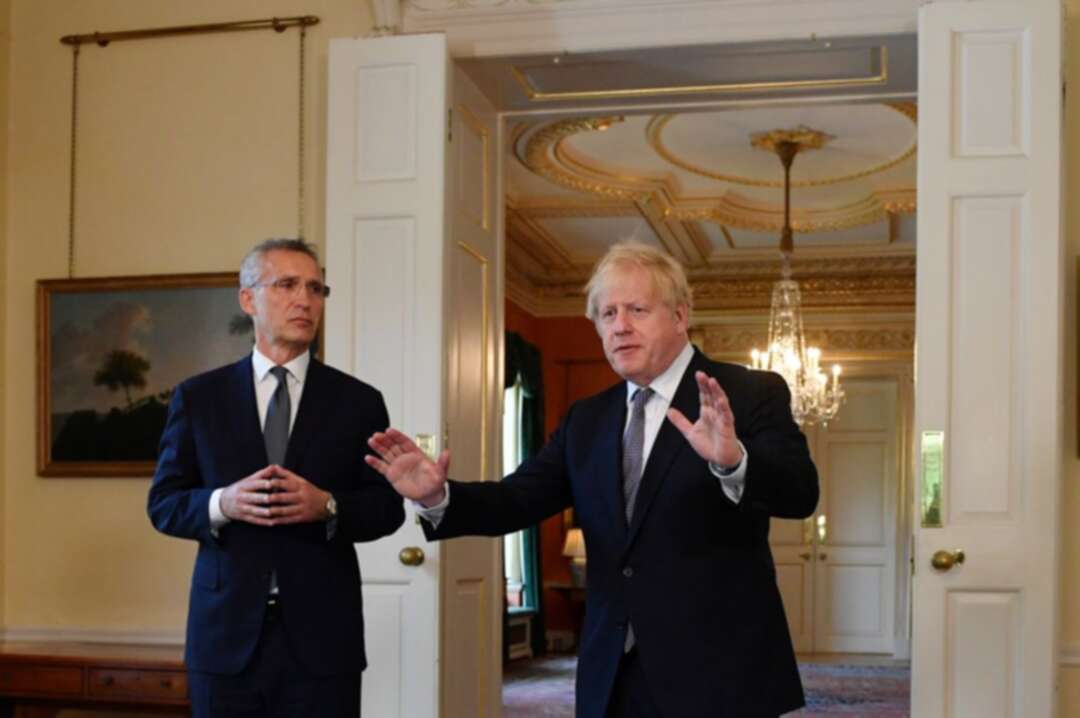 In his meeting with the NATO Secretary General, the British Prime Minister called for NATO allies to stand together against what he called “threats from the east”.

The meeting was held in Downing Street. Johnson urged the NATO alliance to protect themselves against cyber-crime and intimidation.

He also condemned the recent "appalling, outrageous" hijacking of the Ryanair flight over Belarus and the arrest of an opposition journalist.

He said: "If you look at what's happened recently with the appalling, outrageous incident of the hijacking over Belarus I think Nato members will be wanting to stand together in protest against what happened and to call for the release of Roman Protasevich and indeed his girlfriend from captivity in Belarus."

"Standing together against threats from the East is very much part of the vision" for Nato in the years ahead," he added.

The NATO Secretary General confirmed standing together against threats from the East was central to Nato's 2030 agenda.

He said allies - who will gather in Brussels in two week's time - will discuss how their commitment to their "common defence" is more important that ever in an "unpredictable world".

Mr Stoltenberg added: what Belarus did was "totally unacceptable" and he said sanctions imposed by the UK and the EU sent a "clear message" that such behaviour would not be tolerated. And "it has to be clear that when a regime like the regime Minsk behaves in the way it did, violating basic international norms and rules, we will impose costs on them".