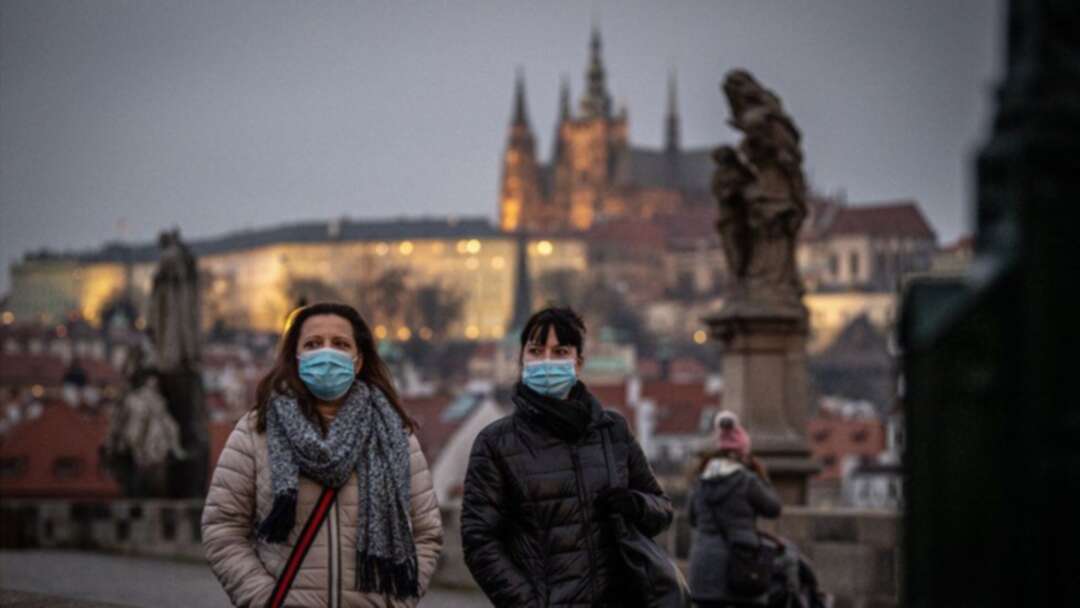 Ninety-one MPs voted on Wednesday in favour of allowing women to choose whether to take the masculine or feminine form of their surname, with 33 against. With the voting women in the Czech Republic may soon be able to take non-gendered versions of their surnames after MPs backed a change in the law.

She said the current situation was an "unjustified unequal position and can lead to absurd situations", with a woman holding residency in neighbouring Slovakia - which used to be part of the same country - allowed to change her surname. Women living in the Czech Republic, however, are prevented from making the same decision

In the Czech language, the ending "-ova" is added to all surnames for women, so Mr Novak's daughter becomes Ms Novakova.

Women have only been able to drop the "-ova" ending in limited circumstances, such as if they have foreign nationality or live with a foreigner.