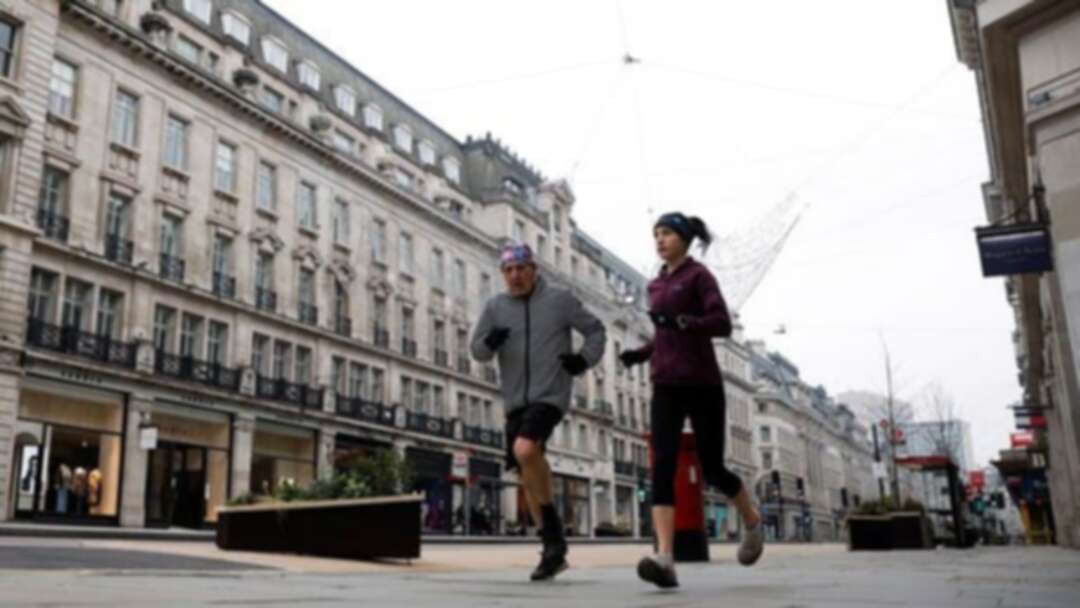 Britain will shortly publish plans for new border restrictions to limit the spread of COVID-19, Minister for the Cabinet Office Michael Gove said on Tuesday.

“We’ll be coming forward very shortly with new proposals on how exactly we will make sure that our borders are safe,” Gove told Sky News.

“But the message is very, very clear for UK citizens that they should not be traveling.”