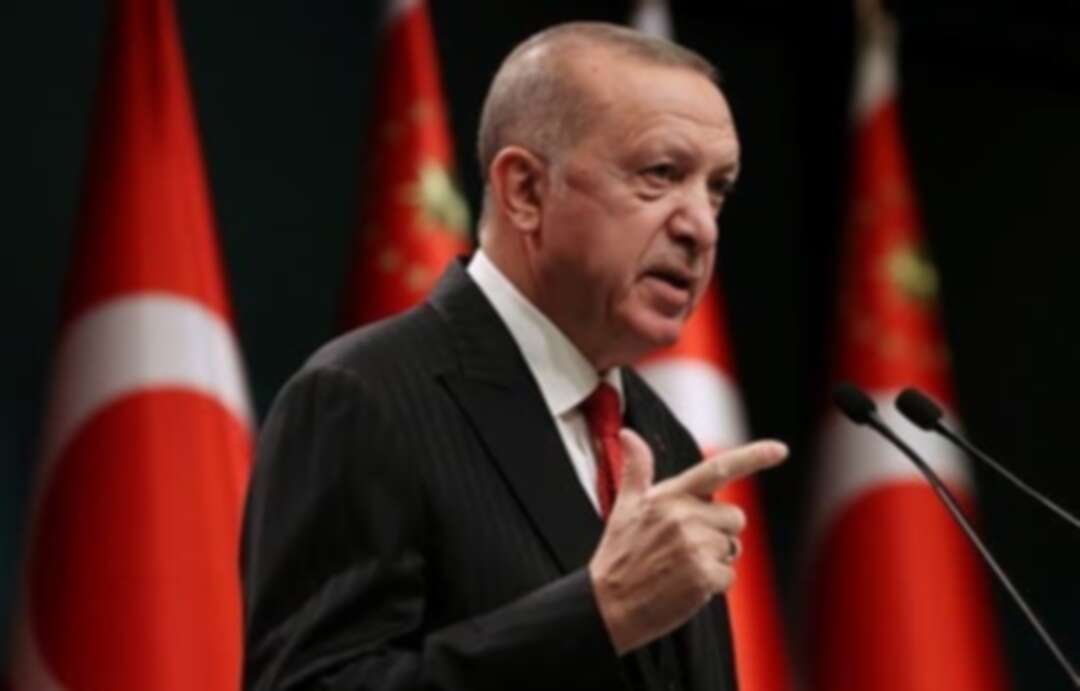 Turkish President Tayyip Erdogan said on Friday China had approved delivery of a second consignment of the CoronaVac vaccine, produced by Sinovac Biotech, and 10 million doses could arrive in Turkey by this weekend.

Turkey has already received an initial consignment of three million doses and has so far vaccinated 1.166 million people, mostly health workers and elderly people. Erdogan was speaking to reporters in Istanbul.