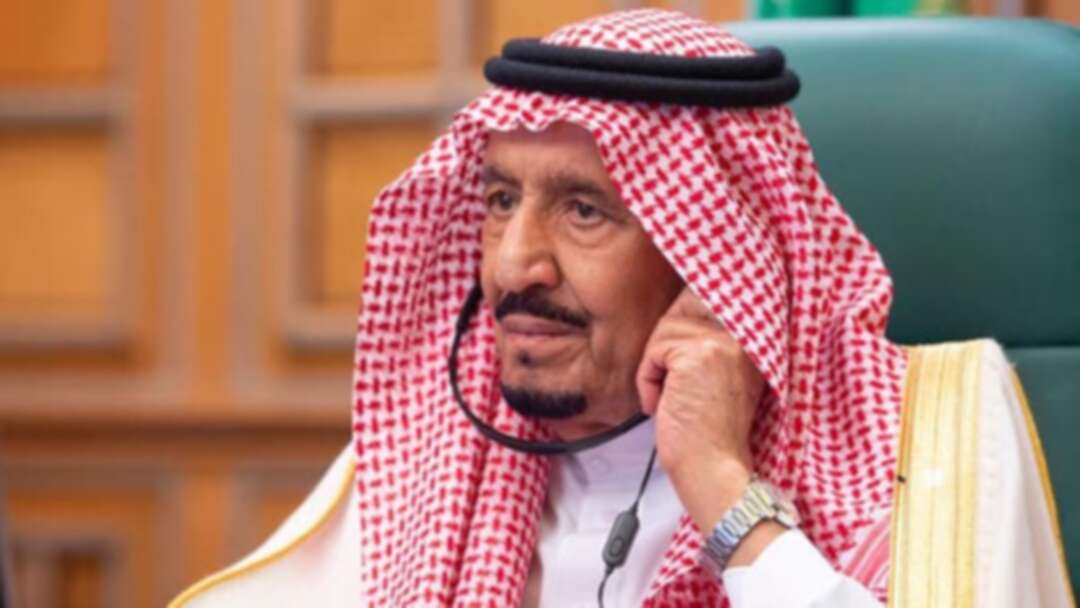 Reentry visas to Saudi Arabia which were set to expire between February 25 and May 24 will be extended for three months without charge, according to orders from King Salman bin Abdulaziz reported by the official Saudi Press Agency (SPA) on Wednesday.

Saudi Arabia has taken various measures to slow the spread of coronavirus, including imposing lockdowns and curfews on major cities and limiting domestic and international travel. The Kingdom has also temporarily halted access for the Umrah pilgrimage, one of its major sources of visitors.

According to the SPA, this latest measure is aimed at reducing the economic impact of coronavirus restrictions. It allows expatriates who work in the commercial field and are already in the Kingdom to extend their visa while travel to and from the Kingdom is currently suspended.

The announcement added that the visas will be automatically extended by the General Directorate of Passports, so visa holders are not required to go to the office and manually renew. Visa holders can also use the Absher app to access the service electronically.