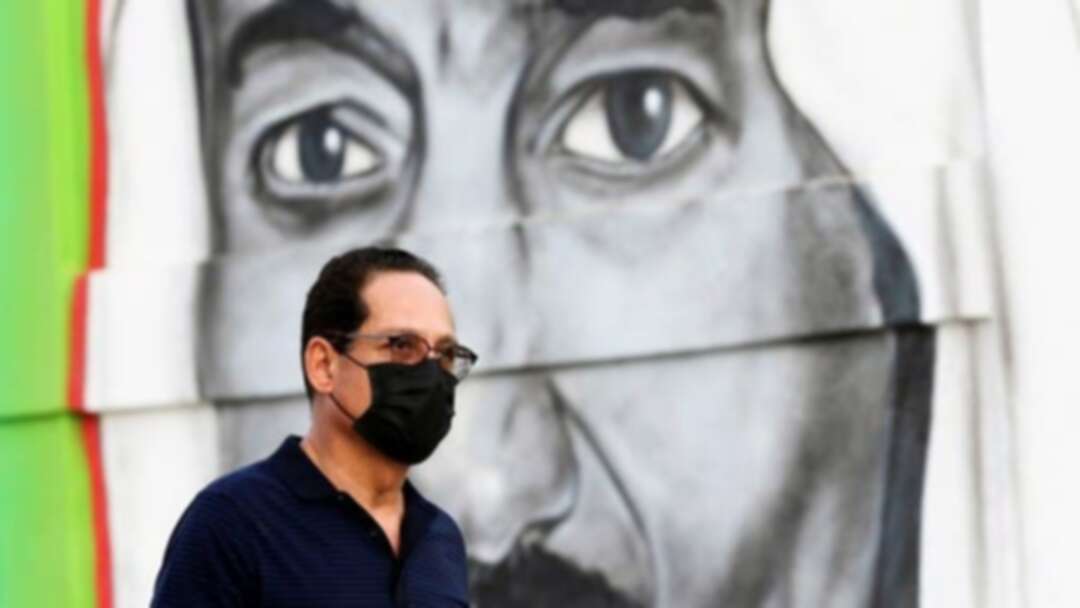 A Saudi man walks past a poster depicting Saudi King Salman bin Abdulaziz, after a curfew was imposed to prevent the spread of the coronavirus, in Riyadh, Saudi Arabia. (Reuters)

Saudi Arabia implemented an earlier curfew start time in the city of Dammam and the governorates of al-Qatif and al-Taif as part of the Kingdom’s measures to slow the spread of the new coronavirus, according to the ministry of interior. Dammam city

The new curfew time, effective Friday will start at 3 p.m. instead of the previously announced 7 p.m.

The ministry said curfew exemptions still apply to those in vital public and private sectors such as security, military, and media. Those who work in health services are also excluded from the curfew.

The Kingdom imposed a quarantine on al-Qatif earlier last month. The temporary suspension of entry and exit was extended from the city’s Saihat district in the south to Safwa in the north, according to the interior ministry. Saudi Arabia also enforced a 24-hour daily curfew in Mecca and Medina on Thursday until further notice

Last week, King Salman bin Abdulaziz approved measures that placed Riyadh, Mecca, and Medina on lockdown, which is still in effect. Residents are still banned from entering or exiting the cities. Dammam city

A total of 1,885 people have contracted the virus in Saudi Arabia as of Thursday and 21 people have died, according to the health ministry. Of the total cases, 328 people have recovered. levant