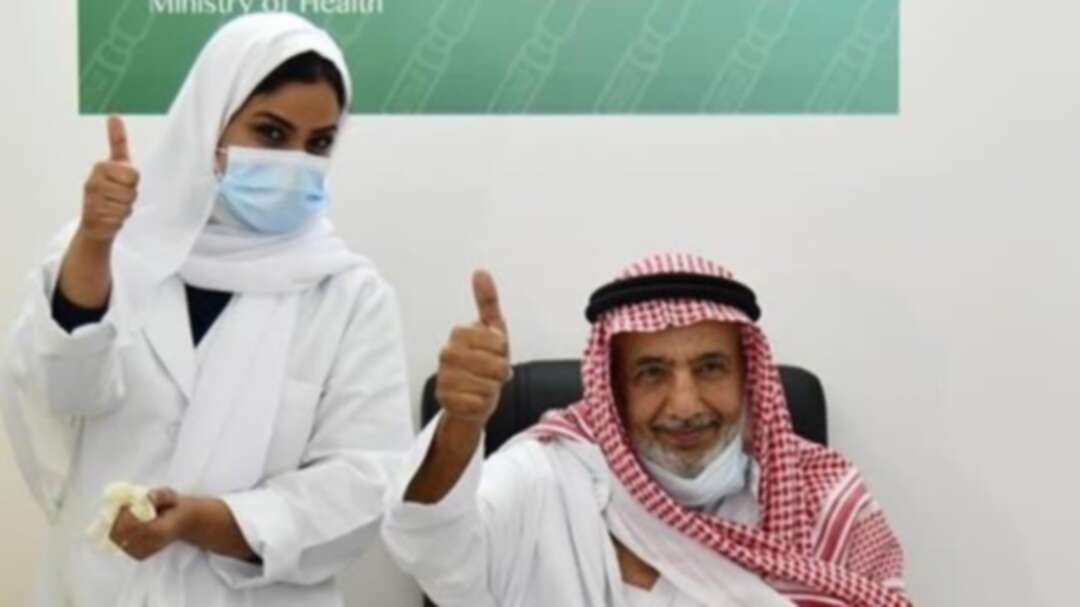 A Saudi citizen receives the coronavirus vaccine in Jeddah. (Twitter/SaudiMOH)

Saudi Arabia has reported 104 new coronavirus cases over the past 24 hours, after two consecutive days of less than 100 new infections, according to the Ministry of Health.

The total number of confirmed cases increased to 363,259. However, only 2,239 active cases remain in the Kingdom.

Of the new cases, 47 were detected in the city of Riyadh, 24 in Mecca and four in Medina, according to the ministry.

The total number of recoveries reached 354,755 after an additional 146 individuals recovered.

Meanwhile, nine people died due to COVID-19 complications over the past 24 hours, raising the death toll to 6,265.

Saudi Arabia launched its COVID-19 vaccine campaign in December with over 700,000 people signing up since registration opened on December 15.

The Ministry of Health has confirmed the safety and efficacy of the vaccine, after successful tests showed it provided a strong immune response and antibodies in trial participants, according to SPA. 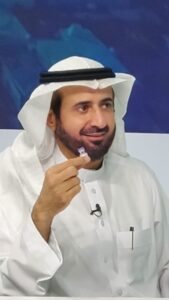 The Saudi Minister of Health announces that the coronavirus vaccine has arrived in the Kingdom at the 2021 Saudi Budget Forum. (Via @SaudiMOH Twitter)

Saudi Arabia is set to receive three million doses of the Pfizer COVID-19 vaccine by the end of May 2021, according to Al Arabiya’s correspondent in Riyadh.