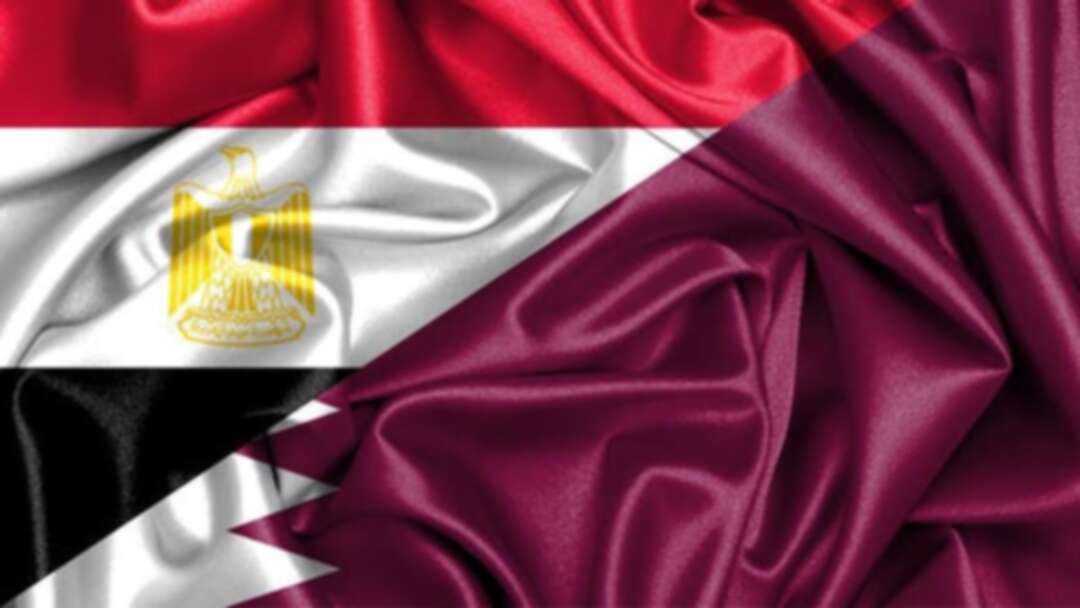 The flags of Egypt and Qatar. (Stockphoto)

Egypt will open its airspace with Qatar, Al Arabiya sources reported on Tuesday, adding that implementation will be contingent on the fulfillment of Egyptian requirements.

According to Al Arabiya sources, Egypt still has a number of reservations in regards to Qatar’s ties to the Muslim Brotherhood as well as Qatari media coverage against Cairo.

One of Egypt’s main demands is that Doha does not interfere in Egyptian affairs, the sources told Al Arabiya.

Despite the reservations, the Egyptian government will not act as an obstacle in the reconciliation efforts of between the members of the GCC, the sources said.

The minister signed the AlUla Declaration, which was announced by Saudi Crown Prince Mohammed bin Salman, calling an end to the political rift with Qatar.

The decision to sign the declaration is in line with Egypt’s continued support and solidarity with the countries of the Arab Quartet, and in an effort to enhance joint Arab action in facing the grave challenges in the region, the minister said.

This comes a day after Kuwait’s foreign minister had announced that Saudi Arabia would be reopening its borders with Qatar starting from Jan. 4, three years after diplomatic and trade ties were severed.

Qatar’s Emir Sheikh Tamim bin Hamad al-Thani arrived in Saudi Arabia’s AlUla for the summit on Tuesday and was greeted with a hug from Saudi Crown Prince Mohammed bin Salman.

The summit is expected to see the signing of a deal between the GCC member states that would end the ongoing political rift.

Saudi Arabia, the UAE, Bahrain, and Egypt cut diplomatic and trade links with Doha in 2017.