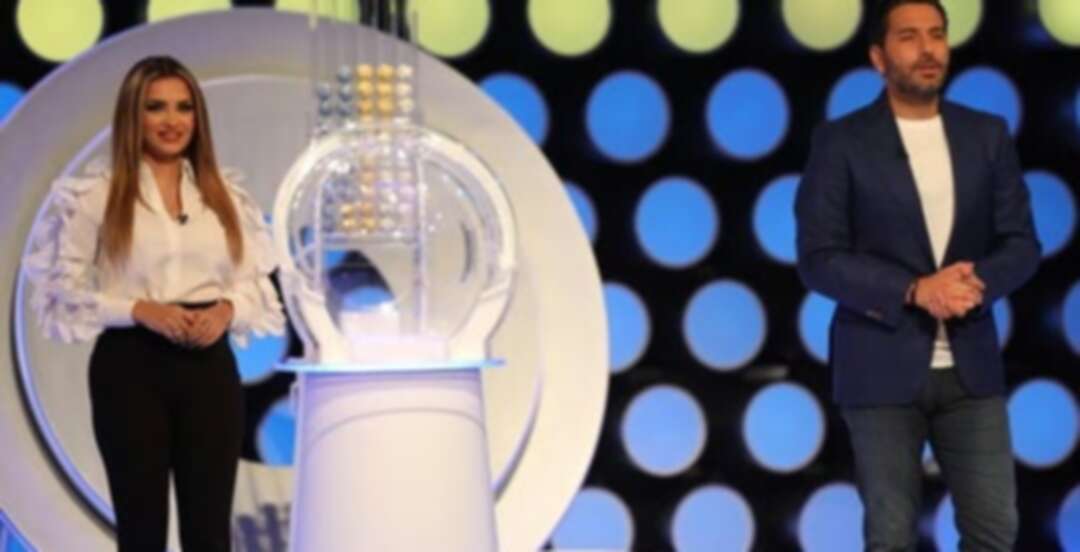 The UAE’s official weekly rebranded lottery, Mahzooz, has created two millionaires, with another fifteen players winning hundreds of thousands of dirhams each, from the first six draws. (Supplied: Ewings)

The UAE’s official weekly rebranded lottery, Mahzooz, has created two millionaires, with another fifteen players winning hundreds of thousands of dirhams each, from the first six draws.

That’s according to Farid Samji, the Co-CEO of the game’s operating company, Ewings.

“This is very encouraging considering the short timeframe since relaunch,” he said. “Big winners demonstrate to participants that anything is possible, and that they too, can become winners,” he said.

Speaking to Al Arabiya English, Samji said that the aim is to make ”as many millionaires as possible” in 2021, with the jackpot prize of 50 million dirhams up for grabs.

Over a four-month hiatus, lottery upgrades were installed, giving the opportunity to rebrand. Emirates Loto became Mahzooz, which means ’fortunate’ or ’lucky’ in Arabic, Samji explained. It relaunched in November.

The lottery draws take place every Saturday, and are live-streamed on a dedicated website at 9pm. The cost of entry for every game is 35 Dirhams. Winners who match six numbers stand to win the 50 million Dirhams jackpot, while those who match five numbers can claim a share of Dhs1milllion, which can increase, depending on how many players there are.

Those who match four numbers can earn a cash prize of 1,000 Dirhams, while those who match three numbers win 35 Dirhams – or a free play.

Samji said winners have included players from over 50 nationalities.

“Wei Wei, a Chinese expat in Dubai, was the only winner to match five out of six numbers on our December 26 draw which featured a rolled-over second prize,” Samji revealed.

Kevin Travers Culbert, a South African UAE resident of 19 years who recently claimed 500,000 Dirhams said: ”After National Day celebrations we had a hectic weekend, so we weren’t able to watch the live draw. I was only notified about our lucky numbers on Sunday morning, and what a fantastic surprise it was.”