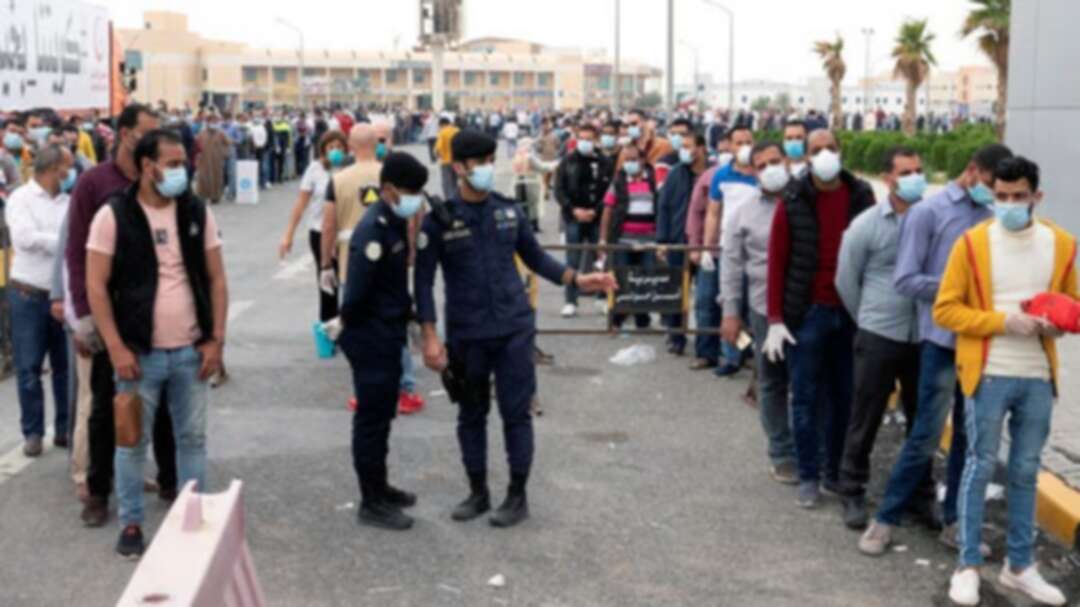 Kuwait recorded two new coronavirus cases during the past 24 hours, bringing the total to 191, according to a health ministry spokesman.

Both new cases came into contact with an infected person associated with recent travel, said the spokesman. One is a Philippines national and the other is Indian.

Nine people have recently recovered in Kuwait, bringing the total number of recoveries to 39.

The health ministry said 152 people are receiving medical care with five people in the intensive care unit (ICU). Three are in critical conditions, according to the spokesman, while two are in stable conditions.

Kuwait has administered a total of 17,316 coronavirus tests, according to the health ministry, and has taken several measures to combat the spread of the deadly virus.

The country enacted an 11-hour curfew on Saturday aimed at limiting public gatherings. The National Guard was ordered to assist the Ministry of Interior in enforcing the curfew. Work in government and private companies was also halted till March 26 but was then extended for another two weeks.

Kuwait extended the suspension of schools and universities till August 4. Earlier this month, flights to and from the country were suspended until further notice. levant