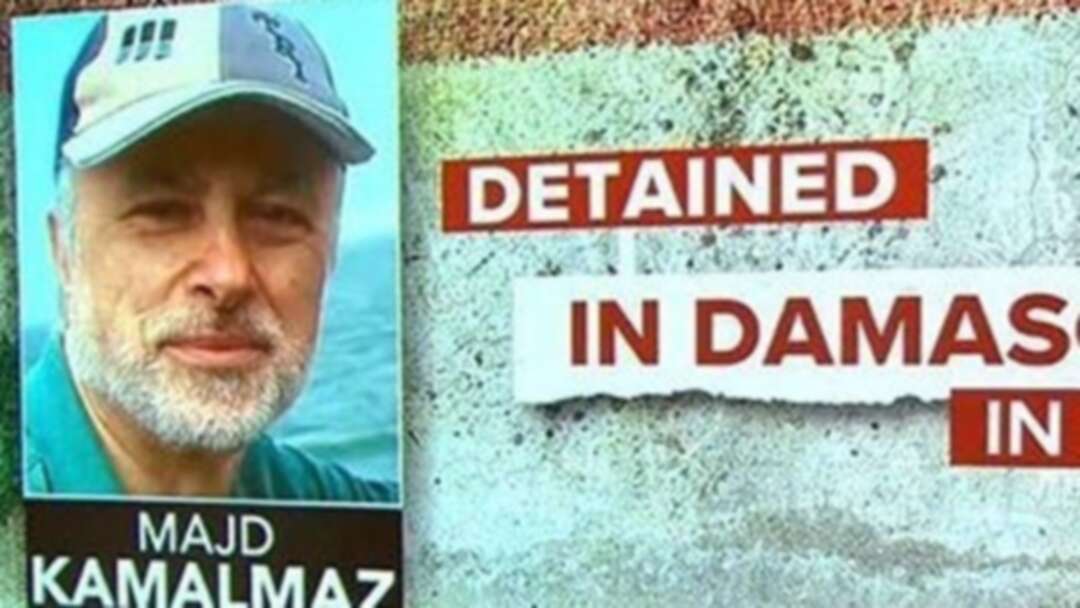 An image of a poster of Majd Kamalmaz arguing for his freedom. (Twitter @FreeMajdK)

An American psychotherapist who is reportedly being held in prison in Syria since disappearing in 2017 has been moved to an unknown location, according to a report from Al-Monitor citing his family. disappeared in Syria

Dual US-Syrian citizen Majd Kamalmaz disappeared in the capital Damascus in 2017, after traveling there from Lebanon to visit relatives. He was reportedly detained at a checkpoint and hasn't been seen by friends or family since.

“We sent back some of the connections we have to locate him and see how he’s doing, and they weren’t able to find him,” one of his five children Maryam Kamalmaz told Al-Monitor.

“We tried asking around a little bit more and it seems that he has moved, and nobody knows where the new location is,” she added.

Maryam also tweeted an appeal for information about her father on Saturday. levant

The World Health Organization has raised concerns over the spread of coronavirus in Syria’s prisons, many of which are overcrowded. disappeared in Syria