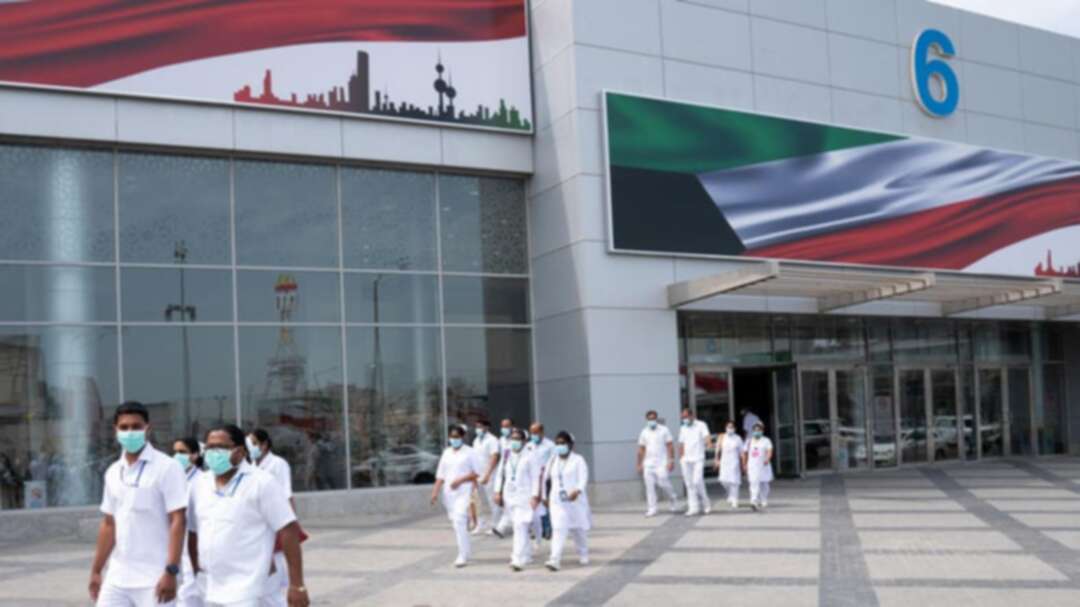 Kuwait confirmed 12 new coronavirus cases in the last 24 hours, raising the total number of cases in the country to 142, a Ministry of Health official said on Wednesday.

Eight of the new cases are linked to travel with the United Kingdom, and include two Kuwaiti nationals, an American, and a Spanish national, the official said.

One new case was of a citizen who had traveled to Switzerland, while two other cases had direct contact with people who came to the country from the UK.

One citizen is currently still being tested to determine whether they have been infected. levant

Four people are currently in intensive care, 127 others are receiving treatment, while one person is in critical condition, the official added.

Kuwait had earlier reported that three people had recovered from the coronavirus, raising the total number of people who are no longer infected in the country to 15.