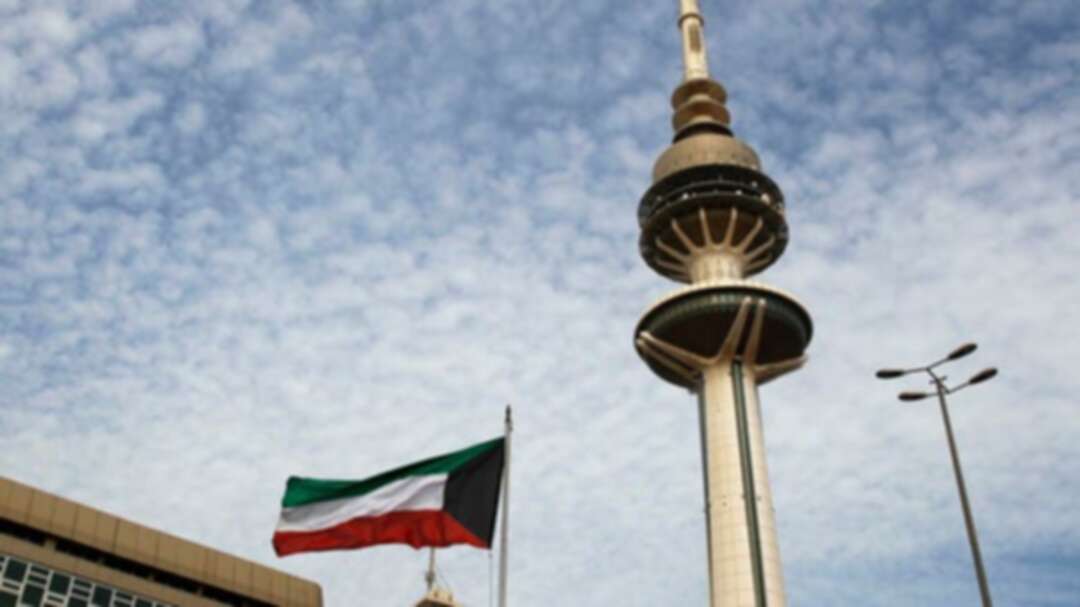 Kuwait has reported three new recoveries from the deadly coronavirus, bringing the total number of recoveries in the country to 30, the Minister of Health Basil Al-Sabah said on Sunday.

Kuwait has reported 176 cases of coronavirus, five of whom are in intensive care.

The country has since implemented strict measures to contain the outbreak.

Early on Sunday, Kuwait imposed a nation-wide curfew from 5 p.m. to 4 p.m., which will begin on March 22 until further notice, state news agency KUNA reported.

“Regrettably non-compliance with the Ministry of Health's instructions to stay indoors forced the government to impose the curfew,” said Anas Khaled Nasser Al-Saleh, Deputy Prime Minister, Minister of Interior and Minister of State for Cabinet Affairs, in a press conference after a cabinet meeting.

The suspension of schools and universities was also extended until August 4 as part of efforts to combat the virus. levant