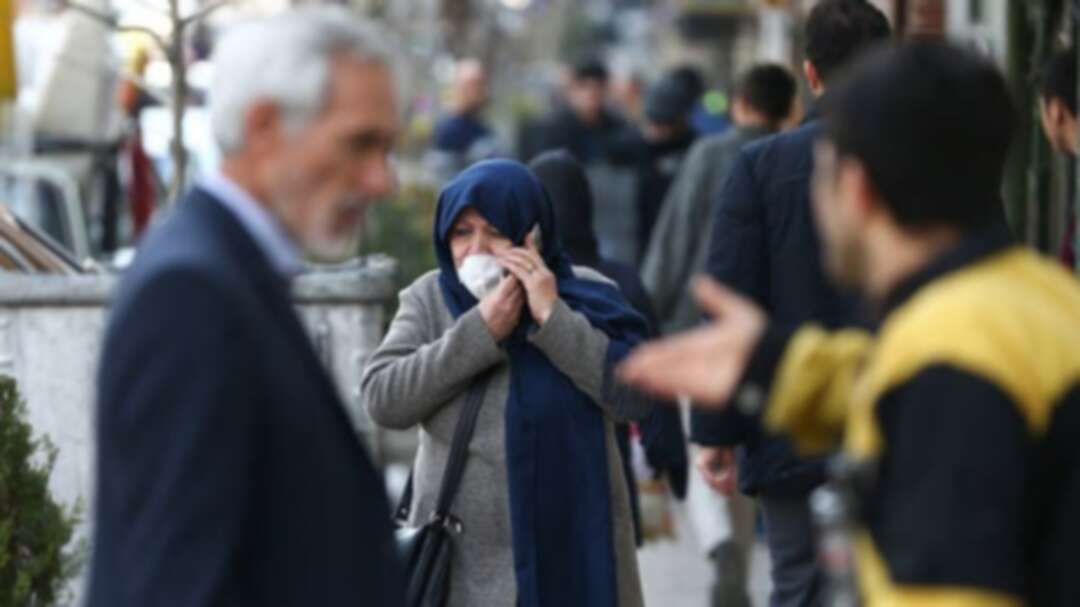 An Iranian woman wears a protective face mask as she talks on the phone, in Tehran, Iran March 5, 2020. (File photo Reuters)

Iran’s death toll has reached 1,685 with 129 deaths in the past 24 hours, the health ministry’s spokesman told state TV on Sunday, adding that the total number of infected people in Iran had reached 21,638.

Iran is the Middle Eastern country most affected by the coronavirus. levant