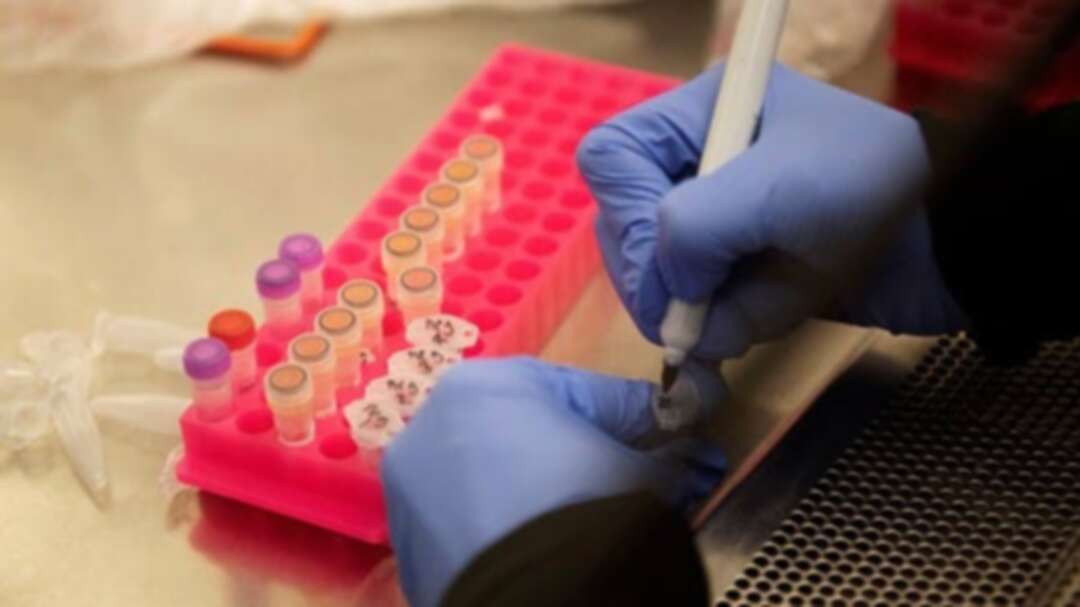 India will allow some exports of the anti-malaria drug hydroxychloroquine, the foreign ministry said on Tuesday after US President Donald Trump urged New Delhi to release supplies of the drug scene as a possible treatment for COVID-19. Coronavirus: India

The Indian government had earlier put a hold on exports of hydroxychloroquine as well as on the pain reliever, paracetamol, saying it had to meet its internal demand. But Trump spoke to Prime Minister Narendra Modi over the weekend seeking supplies and later hinted that India may face retaliation.

“It has been decided that India would license paracetamol and HCQ in appropriate quantities to all our neighboring countries who are dependent on our capabilities,” said Indian foreign ministry spokesman, Anurag Srivastava. Coronavirus: India

“We will also be supplying these essential drugs to some nations who have been particularly badly affected by the pandemic,” he said.