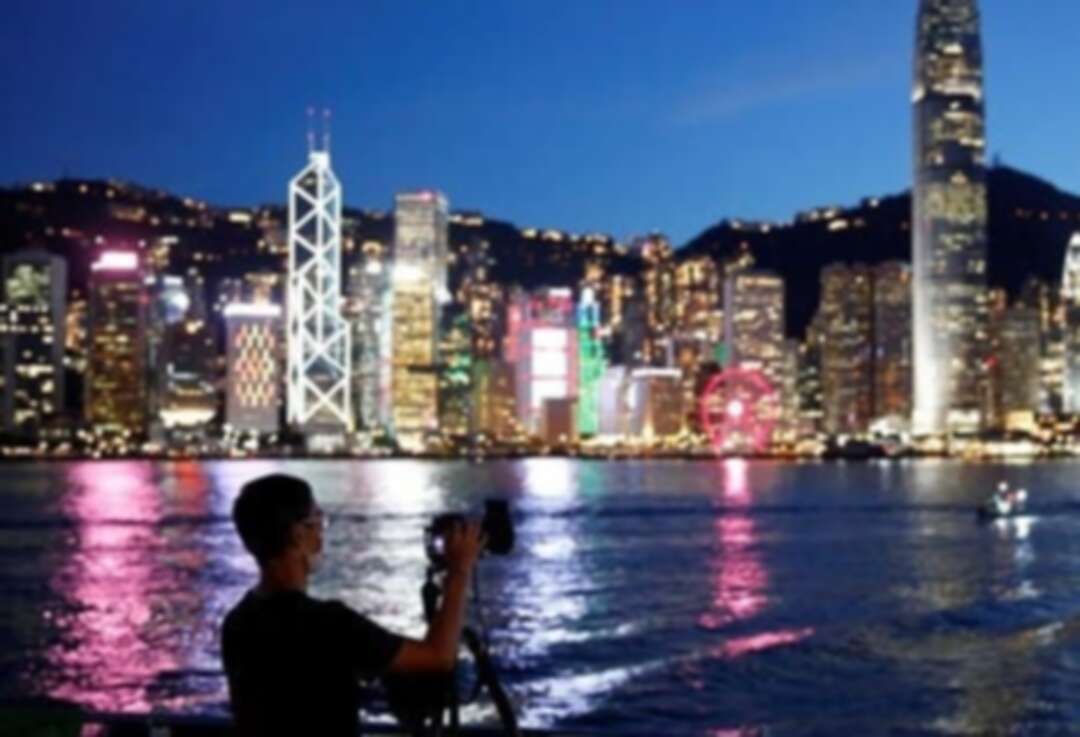 Hong Kong will place tens of thousands of its residents in a lockdown to contain a new outbreak of the coronavirus, the first such measure the Chinese-ruled city has taken since the pandemic began, a local newspaper reported on Friday.

South China Morning Post, citing unnamed sources familiar with the situation, said the new measure will target the Jordan and Sham Shui Po districts which cover a small, but densely populated part of the Kowloon Peninsula.

The districts are home to many aging, subdivided flats in which the virus could spread more easily.

Health authorities in the city of 7.5 million first isolated four tenement blocks in the area last Friday, stopping people from entering or leaving those buildings to make sure all residents are quarantined.

The government will only lift the lockdown declaration when it is satisfied everyone in the lockdown area has been tested, the paper said.

Hong Kong has so far reported far fewer infections than other major world cities, recording less than 10,000 in the past year, 167 of whom have died.

Last week, the city extended work from home arrangements for civil servants. Other COVID restrictions include a ban on in-house dining after 6 p.m. and the closure of facilities such as gyms, sports venues, beauty salons and cinemas.

Hong Kong is also set to require flight crew entering the Asian financial hub for more than two hours to quarantine in a hotel for two weeks.