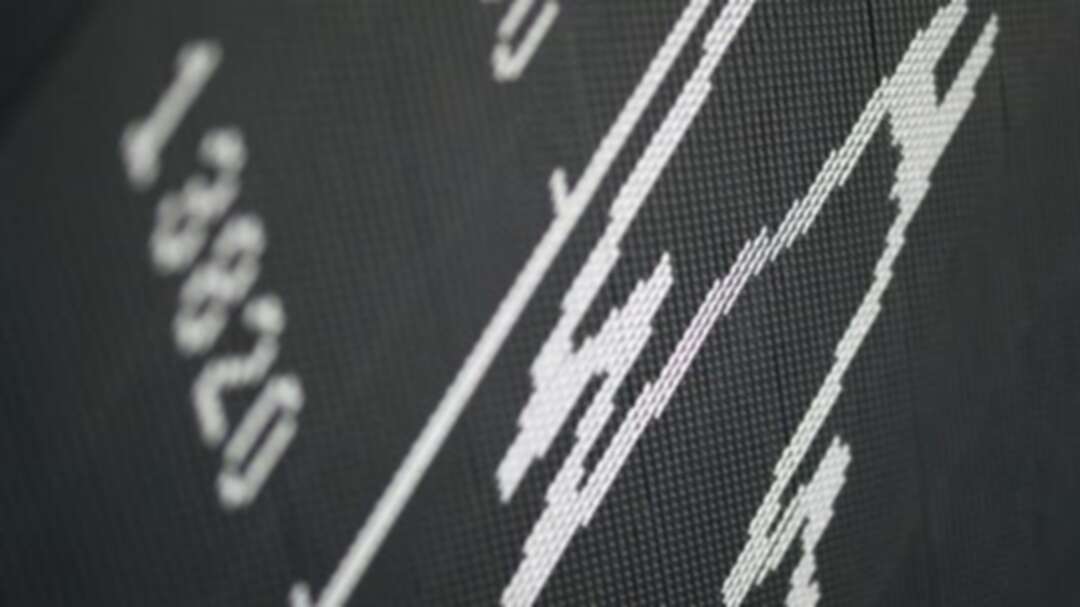 For the week, the indexes rose 3.06 percent and 3.15 percent respectively, their fourth consecutive week of gains.

The sub-index of the Hang Seng tracking energy shares fell 4.5 percent, while the IT sector dipped 0.1 percent, the financial sector ended 2.6 percent lower and the property sector slipped 1.8 percent.

“US sanction does not affect the solid fundamental of some Chinese big names, the correction of the stock market has made the valuation even more attractive,” said Carie Li, economist of OCBC Wing Hang Bank in Hong Kong.

The top gainer on the Hang Seng was WuXi Biologics (Cayman) Inc, which rose 6.03 percent, while the biggest loser was CNOOC Ltd, which fell 5.6 percent.

Around the region, MSCI’s Asia ex-Japan stock index was firmer by 0.72 percent, while Japan’s Nikkei index was down 0.4 percent.

Republicans in the US Congress have indicated they are willing to work with the new president on his administration’s top priority, a $1.9 trillion fiscal stimulus plan, but some are opposed to the price tag.