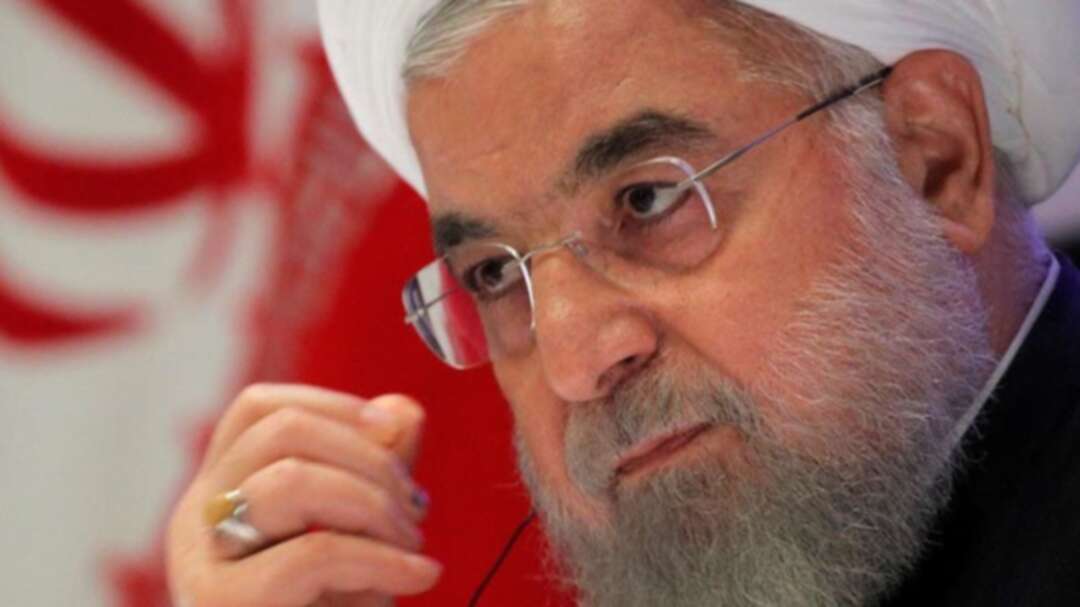 An outbreak of novel coronavirus has affected almost all of Iran’s provinces, Iranian President Hassan Rouhani said on Wednesday, according to the official presidency website.

“This disease is a widespread disease,” he said. “It has reached almost all our provinces and in one sense it’s a global disease.”

Supreme Leader Ayatollah Ali Khamenei had said on Tuesday that the coronavirus outbreak in Iran is “not that big of a deal,” , urging citizens to pray against the virus.

“This calamity is not that big of a deal, and that there have been bigger ones in the past,” Khamenei was quoted as saying by the semi-official Mehr news agency.

Twenty-three Iranian MPs have so far tested positive for coronavirus, Deputy Speaker of Parliament Abdolreza Mesri said on Tuesday, while state media reported the death of a senior judiciary official due to the virus.

As of Tuesday, 77 in the country have died from the virus and there are 2,336 confirmed cases.

Several officials have contracted the virus in Iran, which has the highest death toll in the world outside of China, the epicenter of the outbreak.