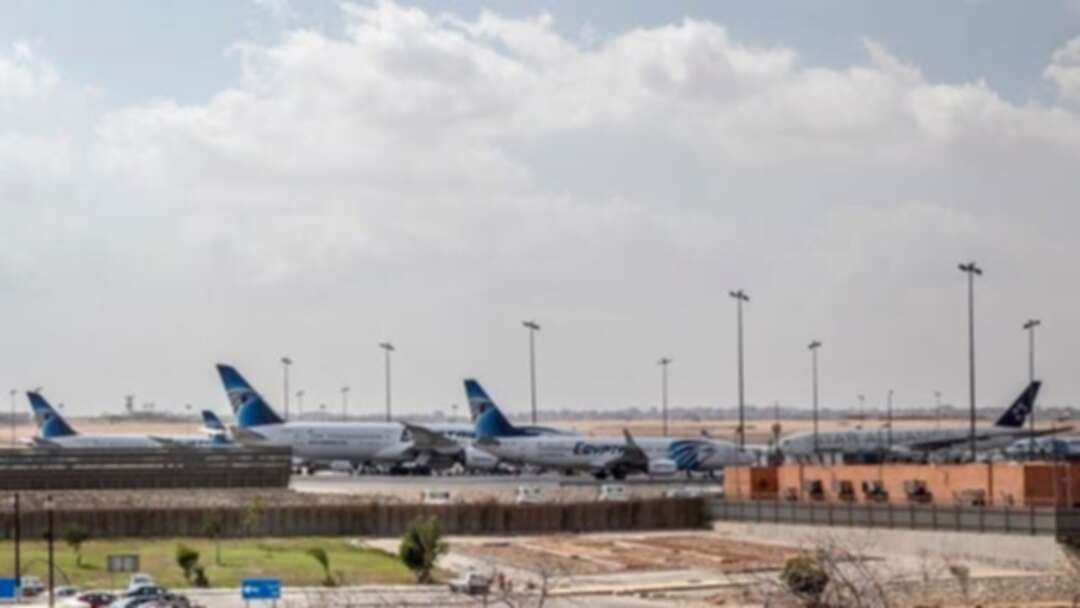 Egypt will extend a suspension of flights for two weeks from April 1, the minister for state information said on Tuesday.

Flights at Egyptian airports were suspended on March 19, and the stoppage had been due to last until the end of the month.

Flights allowing tourists to return to their countries have been allowed to continue.

Britain in near lockdown as coronavirus death toll leaps by 87 to a total of 422 Coronavirus: Italy deaths rise by 743 in a day, raising total death toll to 6,820