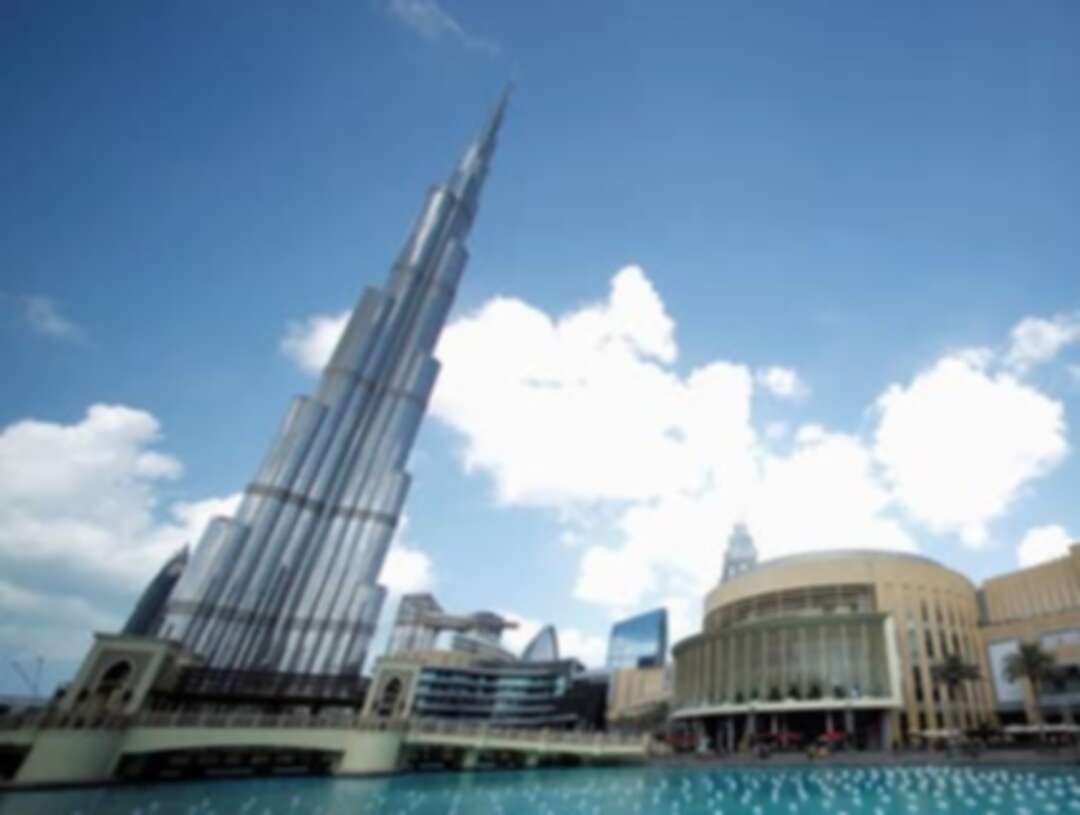 Dubai has issued tighter restrictions on weddings, restaurants, gyms, and social gatherings, the Dubai Media office announced on Friday, amid a spike in COVID-19 cases.

In a series of tweets, Dubai’s Supreme Committee of Crisis and Disaster Management outlines the new rules which include reducing the number of attendees at social events, increasing the required distance between tables at restaurants and workout equipment at gyms.

The decisions, which go into effect on January 27, are “due to an increased number of violations and non-compliance with precautionary and preventative measures,” the media office said in a tweet.

Authorities have limited the attendees for weddings, social events, and private parties to a maximum of 10 first-degree relatives only. This rule applies to all events whether held at hotels, venues, or homes.

The Dubai Economy and Dubai Sports Council have instructed gyms and fitness centers to increase the social distancing requirement between workout equipment and individuals to three meters instead of two.

Concerts and live events being held in Dubai are not affected by the new rules as strict measures are enforced, the Dubai Media Office said, according to Dubai Tourism.

“The capacity of the venues has been reduced according to the one-person-per-4 square meters rule,” the office said.

A series of concerts for artists including Egyptian star Amr Diab and Gulf star Majid al-Mohandes have taken place in Dubai as part of the Dubai Shopping Festival (DSF), but strict measures were enforced.

Saudi Arabian artist Rashed al-Majed is expected to perform at the DSF closing concert on January 29 at the Coca Cola Arena.