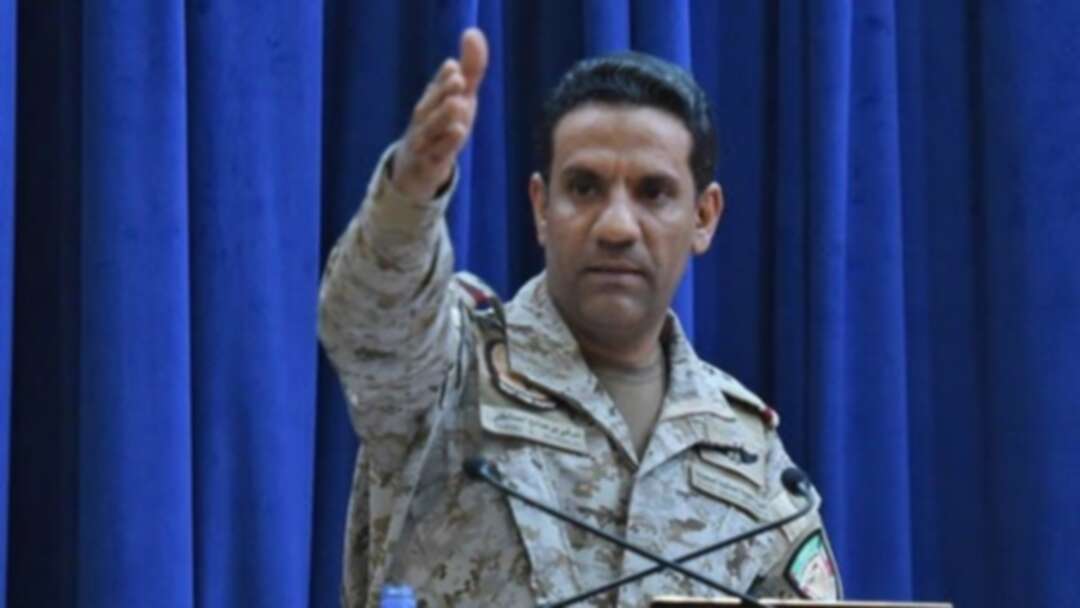 Social media users posted video of what appeared to be an explosion in the air over Riyadh. Saudi state TV quoted authorities in the kingdom acknowledging the interception.

The Houthis have held Yemen’s capital, Sanaa, since September 2014.

Riyadh has been targeted in sporadic missile attacks, while the Houthis also have launched missile and drone strikes.

Western experts, Saudi Arabia and the US say Iran has supplied arms, including ballistic missiles to the Houthis. Iran denies that, though devices in the weapons link back to Tehran.