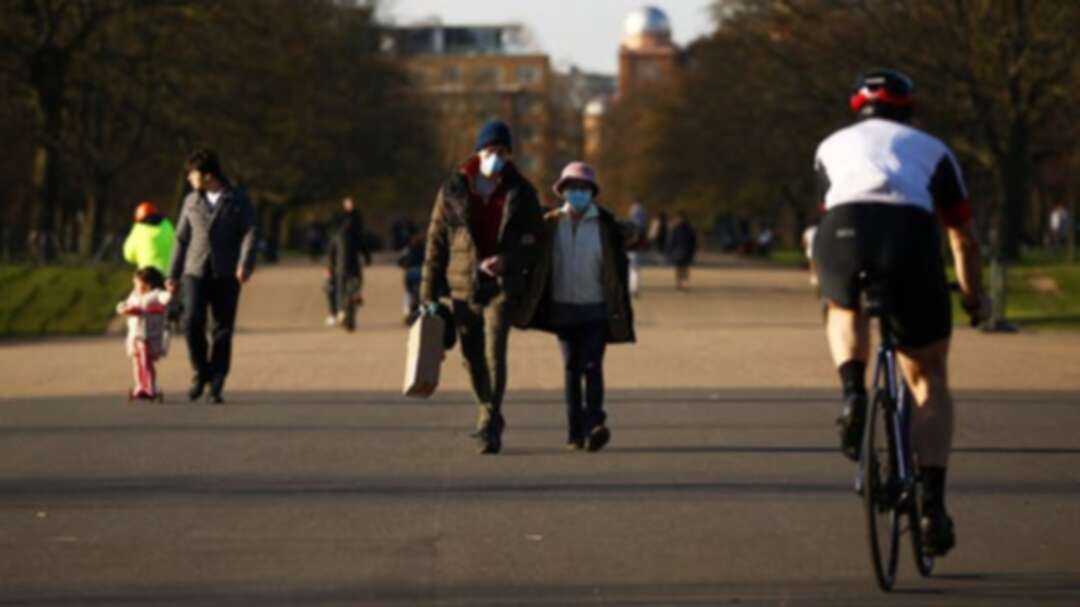 The death toll from the coronavirus outbreak in Britain has risen to 1,019 up from 759 the day before, according to government figures released Saturday.

Johnson and his health minister, Matt Hancock, were confirmed on Friday to be among those infected, although both said they had only mild symptoms.

Their cabinet colleague, Scottish Secretary Alister Jack, revealed on Saturday that he too had developed mild symptoms and was self-isolating, but had not been tested.

In a video message on Friday from Downing Street, where he lives and works, Johnson said he would continue to lead the government’s response to the outbreak.

Media reports suggest his pregnant partner, Carrie Symonds, who normally lives with him in Downing Street, moved several days ago to the couple’s south London home to self-isolate there. in UK surpasses

England’s chief medical officer Chris Whitty, another key player in the UK’s response, also said Friday that he was in self-isolation after experiencing symptoms of COVID-19. levant