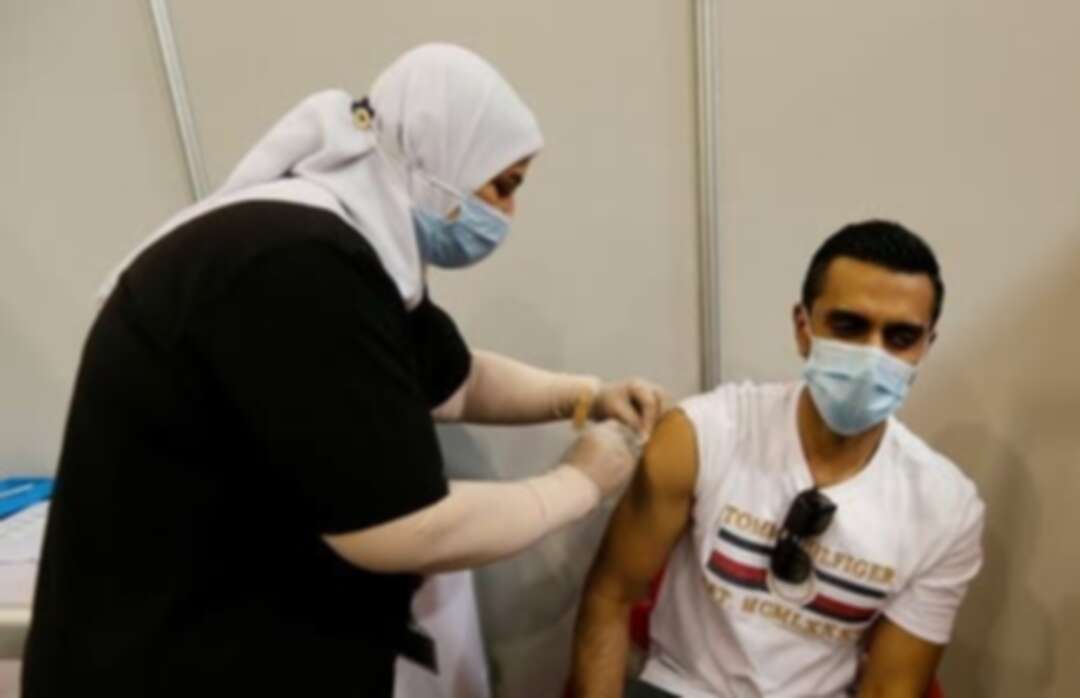 A Bahraini man gets a dose of a coronavirus vaccine in Manama. (File photo: Reuters)

Bahrain has received its first delivery of the Oxford-AstraZeneca COVID-19 vaccine produced by the Serum Institute of India (SII), state media said on Thursday.

The vaccine will be free to citizens and residents of the Gulf Arab state, which on Jan. 25 approved the Anglo-Swedish drug maker’s vaccine for emergency use, state media said, without providing the number of doses.

Bahrain Crown Prince Salman bin Hamad Al Khalifa, who is also prime minister, thanked Indian Prime Minister Narendra Modi “and our friends in India for working with us to secure the delivery of” the vaccine, his court said in a Twitter post.

On Monday, SII Chief Executive Adar Poonawalla told Reuters the firm, the world’s biggest vaccine manufacturer, would supply Saudi Arabia with 3 million AstraZeneca vaccine doses priced at $5.25 each in about a week.

Bahrain is one of the most successful countries in rolling out COVID-19 vaccines to its people, ranking fourth per head of population.

It is already providing the Pfizer/BioNTech vaccine and one manufactured by Chinese state-backed pharmaceutical giant Sinopharm free of charge.