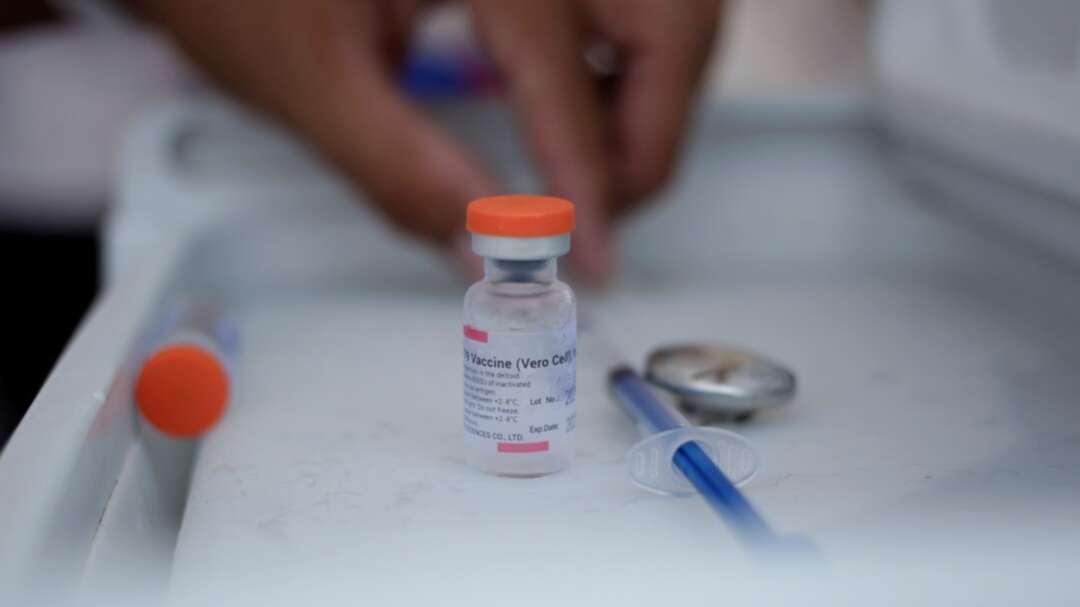 China approved the use of the Sinovac's Covid-19 vaccine in children aged three and older, thus becoming the first nation to open its inoculation program to individuals who are that young. children

RT reported, a spokesperson for Sinovac confirmed on Tuesday that the company’s Covid vaccine has been “approved for emergency use in three- to 17-year-olds".

The National Health Commission in China is responsible for outlining the schedule for the country’s vaccine rollout, and it will update its plans to include children who are authorized to receive it “according to China’s current epidemic prevention and control needs and vaccine supply,” RT added.

Sinovac has successfully completed early phase trials of its Covid vaccine in both children and adolescents, with plans to make the data publicly available in a scientific journal in the near future. children

Sinopharm, which makes China’s other main domestically produced vaccine, has also stated that its data shows it is safe and effective in young children, but it did not reveal whether officials had or were set to approve it for emergency use.

Both the Sinovac and Sinopharm jabs are on the World Health Organization’s (WHO) list of Covid vaccines approved for emergency use in adults aged 18 and older. The WHO is not yet recommending vaccinating children, despite some nations announcing plans to do so. children

Who will win the tag-of-war with Russia's Nord Stream 2 gas pipeline? A man slaps French President Macron in the face