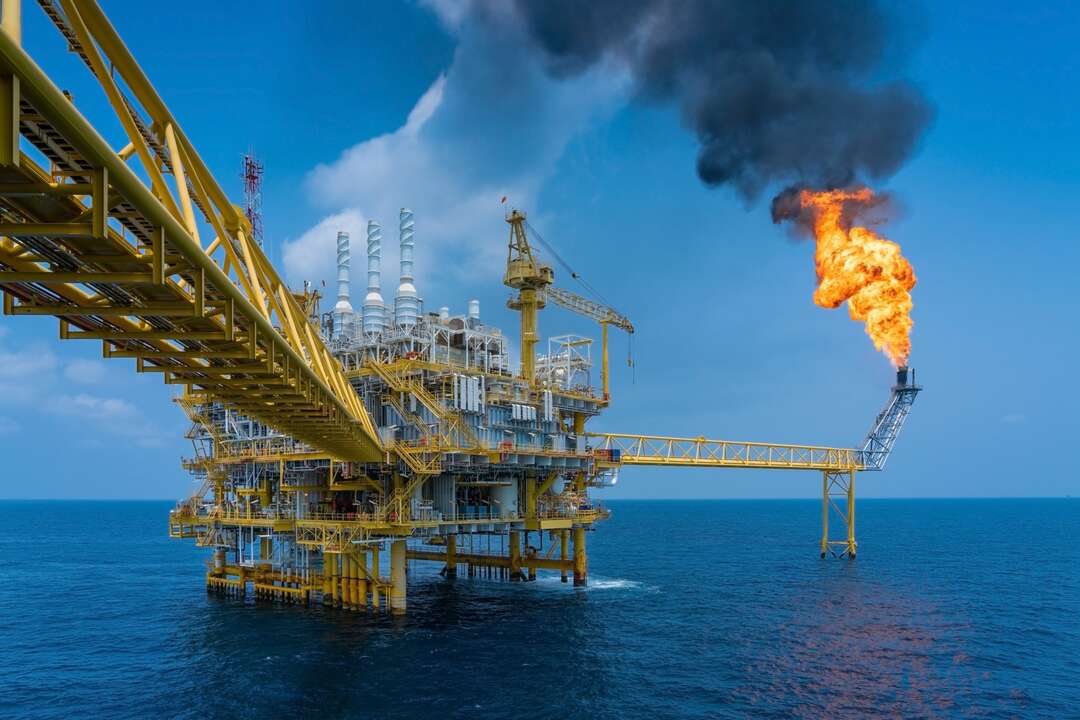 The administration of President Joe Biden decided to waive sanctions against the operator company "North Stream-2" - Nord Stream 2 AG. The President of the United States explained his decision not to apply sanctions to the key company-participant in the construction of the Russian gas pipeline "North Flow-2" because the project had already been completed, as well as his unwillingness to harm relations with Europe gas

Nord Stream 2 is a twin of the Nord Stream 1 gas pipeline already operating since 2012. This is a gas pipeline from Russia to Germany along the bottom of the Baltic Sea, by passing transit states - Ukraine, Belarus, Poland and other countries of Eastern Europe and the Baltic. The first construction work began in 2018. The majority share of the project belongs to Gazprom European powers companies participate in it.

Russian gas is now entering Europe through Ukraine, thereby limiting Russia’s military aggression. After the launch of North Stream-2, this lever of containment may disappear and the financial revenues that Russia will receive from the operation of the gas pipeline "North Flow-2", Moscow uses for further expansion of aggression.

As Congressmen explain, the State Department’s assertion that the imposition of such sanctions "would negatively affect US relations with Germany, the EU, and other European allies and partners" is not fully consistent with the position of Central and Eastern European countries, including Ukraine. It is these allies and partners who have the biggest security and economic problems associated with "Northern Flow-2" that legislators point out.

Nord Stream 2 is not a commercial project, but a geopolitical one. The consequences of its implementation for the security of the region will be very harmful. Russia has used energy instruments to achieve political goals for 30 years and it would be naive to believe that once Russia takes over such a powerful instrument as Nord Stream 2, it will not use it to achieve political goals.

"The longer the Biden administration drags on, the more Putin's malevolent influence across Europe will increase," Republicans say.

"It is possible to stop the completion of the" Stream "with sanctions from America," - said Lana Zerkal, a former adviser to the head of Naftogaz Ukraine. gas

Britain’s Aid Crisis China: the first country to use Covid-19's vaccine in children aged 3 and older