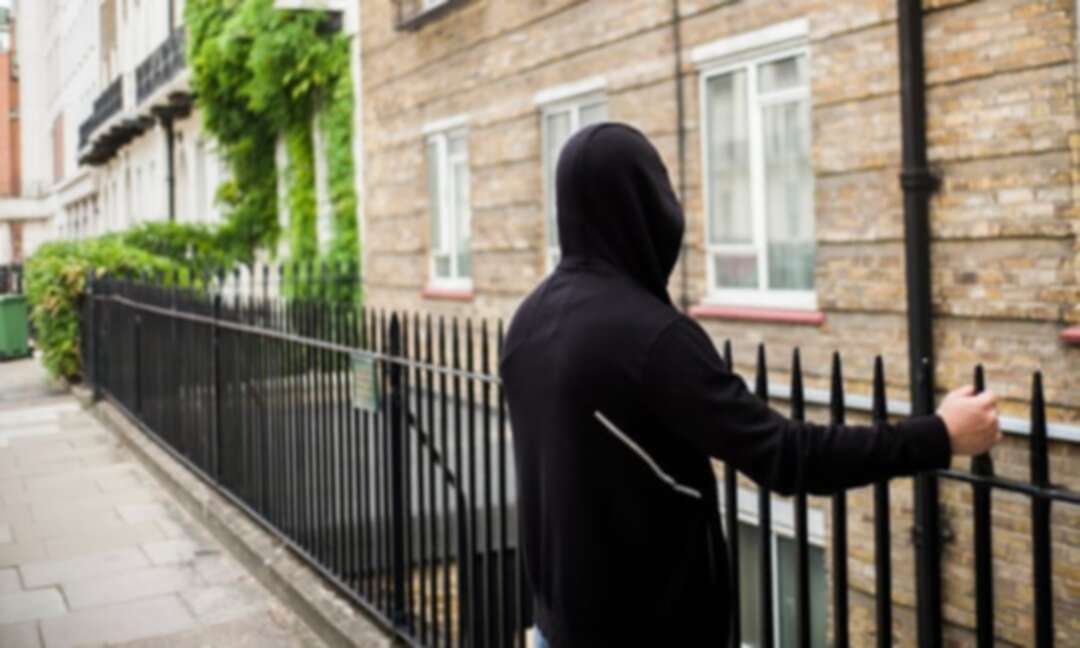 Tory peers, bishops and crossbenchers could inflict defeat on the government after an outcry over new guidance which allows state agencies to use children as undercover spies as part of the government’s covert intelligence bill.

Church of England bishops are among those who are expected to back an amendment led by the crossbench peer and children’s rights activist Beeban Kidron, the former Tory cabinet minister George Young, Labour’s Roy Kennedy and the Lib Dems’ Sally Hamwee.

Labour sources said they believed there would be enough backing to ensure the bill is returned to the Commons, where it is hoped the government may accept some of the new safeguards.

The current guidance in the bill would allow children spying for government agencies to break the law if their actions would prevent or detect crime – and even permits those over the age of 16 to be recruited to inform on their parents if they are suspected of terror or criminal involvement.

It allows 22 state agencies, including the intelligence service, the military and the police, to use children as undercover agents, though there must be a senior executive overseeing the operation. The measures are likely to be used in operations against “county lines” drug gangs, as well as investigating suspected terror plots. Last year, the high court ruled police recruitment of children was lawful.

Though there are already some safeguards on the use of child spies, a coalition of cross-party peers, as well as the bishops, will push the government to go further at the debate in the House of Lords on Wednesday.

Opposition to the child spies guidance has been driven by the Labour MP Stella Creasy, backed by the charity Just For Kids Law, who have helped draft the amendment, which would block any operation where a child is asked to continue to commit criminal offences undercover if there was a risk of foreseeable harm to the child.

Creasy said: “When people think of spies, they think of James Bond – but the truth is children are increasingly being drawn into being asked to spy on people close to them.

“This bill allows for when such covert sources can commit crimes – this amendment protects children being asked to do this except in very exceptional circumstances. If the government won’t accept it, then they need to explain why they want the right to put children in positions of harm for the sake of an investigation?”

The bishop of Durham, Paul Butler, who sits in the Lords, said: “Children of all ages deserve to be protected. Ideally no one under 18 should ever be used for covert intelligence but if they must be then it must be extremely rare and with thorough legal protections in place.”

Concerns have been raised because of the harm done to children who are asked to remain undercover in order to provide information to the police, which may for example mean they are asked to remain within a gang where they would be exposed to serious, violent offences.

Labour is poised to split again over the controversial bill, after the party’s leadership refused to back a separate Lords amendment from the former shadow attorney general Shami Chakrabarti.

She has submitted the amendment for debate in the upper house on Monday, seeking to remove the immunity from criminal prosecution for undercover police and informants, saying that otherwise there would be “grave risk” of human rights abuses from agents acting undercover. Labour will whip its peers to abstain on the amendment.