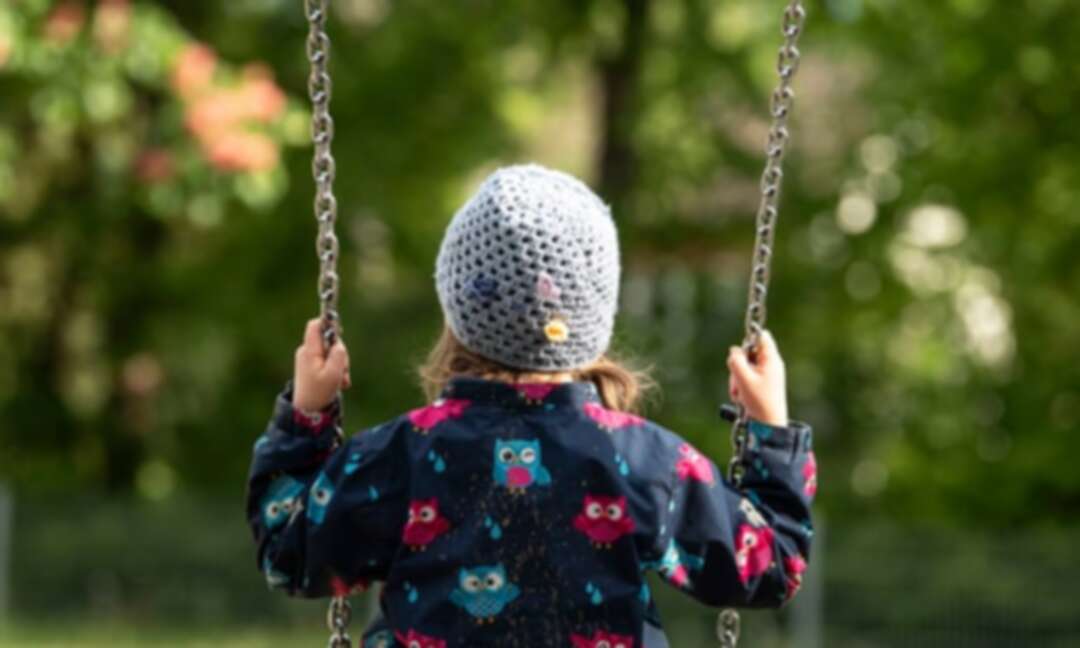 When the high income child benefit charge and £50,000 threshold were first introduced, higher-rate tax started when an individual was earning £42,475 a year.

Decision would avoid a hit to basic-rate taxpayers from April, say campaigners

The level at which the high income child benefit charge kicks in should be increased so that basic-rate taxpayers do not have to start paying, a campaign group has said.

Currently, anyone earning more than £50,000 a year must start paying back child benefit that they or their partner claims. The charge is gradual and is equal to 1% of the amount of child benefit for each £100 of income between £50,000 and £60,000.

The government’s spending review in November confirmed that from April 2021, higher-rate tax will start at £50,270, meaning that for the first time some basic-rate taxpayers will face the charge.

The Low Incomes Tax Reform Group (LITRG) said this was “contrary to the original policy intent”, which was to target higher-rate taxpayers, and likely to cause problems for raising awareness about the charge.

When the charge and £50,000 threshold were introduced, higher-rate tax started when an individual was earning £42,475 a year.

Last year, HMRC sent 73,000 letters to parents asking them to check if they should be paying the charge.

LITRG is calling for the threshold to be increased in March’s budget. It also wants the point at which the benefit is fully clawed back to be increased from £60,000 to £70,000.

Tom Henderson, a technical officer for LITRG, said: “When the high income child benefit charge was announced in 2010, the government’s policy intent was that it would only affect higher-rate taxpayers from January 2013.

“The government has so far resisted calls to uprate the £50,000 threshold but this is no longer tenable now the higher-rate threshold will overtake it from 6 April 2021.”