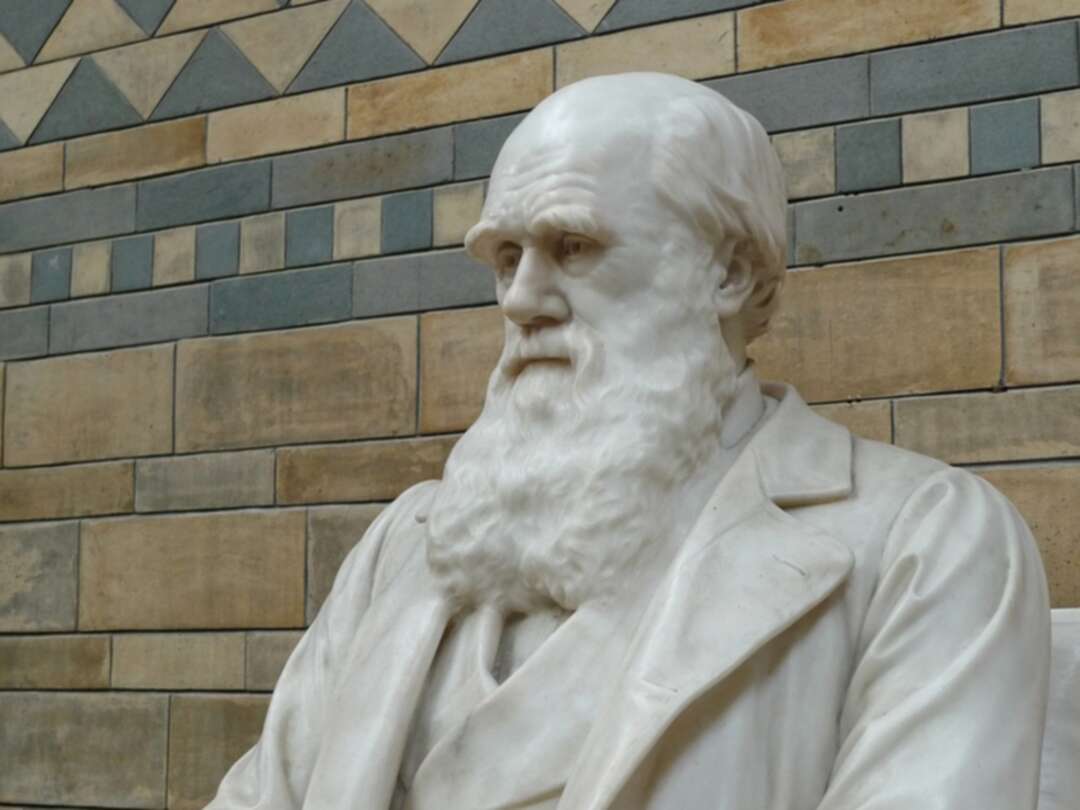 The Times of India reported according to Reuters, a microscope Charles Darwin gave his son Leonard and which has remained in the family for nearly 200 years is headed for auction in December, and is expected to fetch up to $480,000.

According to auction house Christie's, the instrument was designed by Charles Gould for the firm Cary around 1825 and is one of six surviving microscopes associated with the British naturalist.

The date of its manufacture coincides with the time when Darwin was studying zoophytes, organisms such as coral and sea anemone. 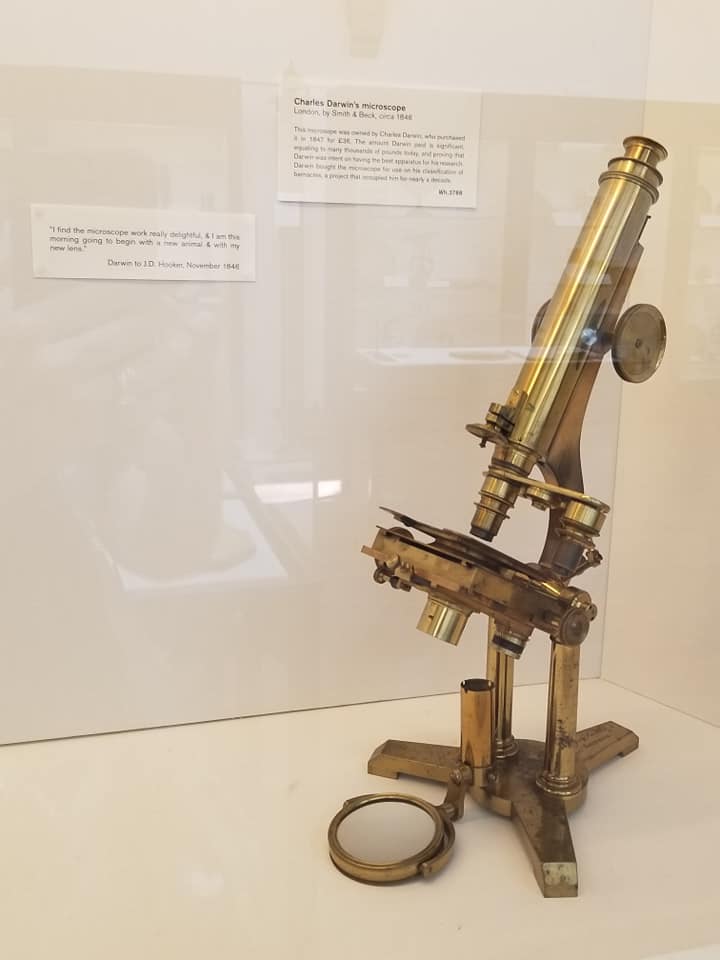 James Hyslop, Head of Department, Scientific Instruments, Globes & Natural History, at Christie’s, told Reuters: "It is just incredibly spine tingling to look through this and see the microscopic world that Darwin would have seen in the 1820s and 30s."

"Later in his life in 1858, there's a wonderful letter that he writes to his eldest son saying young Lenny was dissecting at his microscope and he said 'Oh Papa, I should be so glad of this for my whole life'. It's wonderful to have that family connexion of Charles Darwin just before he becomes internationally famous."

According to the report, Darwin published his groundbreaking work "On the Origin of Species" in 1859.