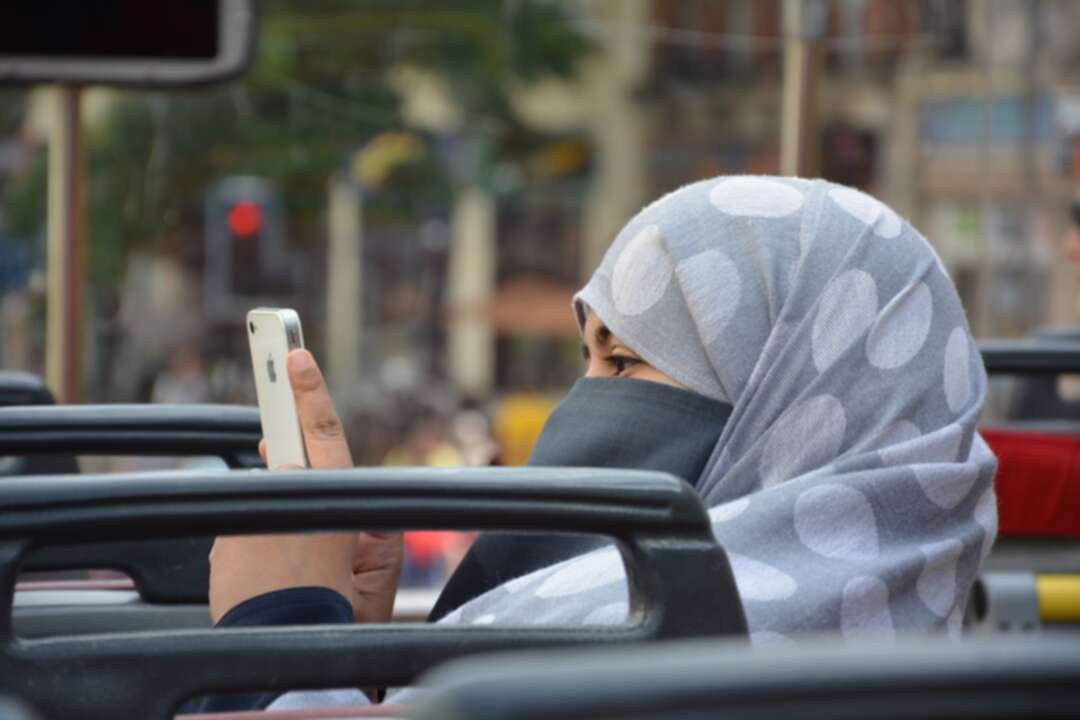 The We For News reported according to the BBC, Apple has taken down one of the world’s most popular Quran apps in China after a request from Chinese officials.

The We For News said, Quran Majeed is available across the world on the App Store, and has nearly 150,000 reviews.

The company said that Apple removed the app at the request of Chinese officials, allegedly for hosting illegal religious texts.

The We For News mentioned, Chinese government has not responded to a request for comment.

The report said, the deletion of the app was first noticed by Apple Censorship – a website that monitors apps on Apple’s App Store globally.

According to the We For News, the Chinese Communist Party officially recognises Islam as a religion in the country. 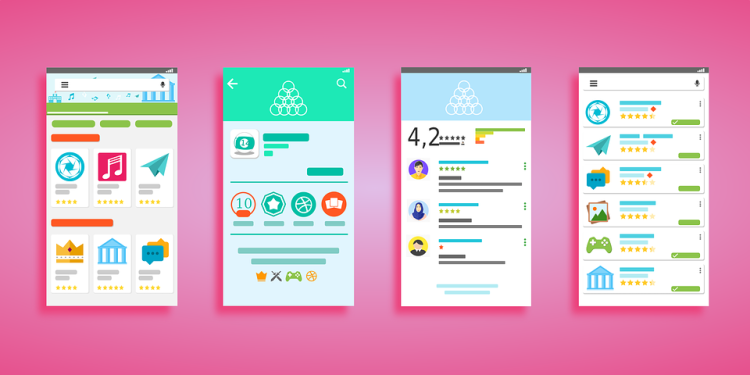 However, China has been accused of human rights violation, and even genocide, against the mostly Muslim Uyghur ethnic group in Xinjiang.

Read more: US announces to reopen borders to fully vaccinated travellers on 8 November

It is not clear what rules the app has broken in China. The report added, Quran Majeed says it is “trusted by over 35 million Muslims globally”.

Russian authorities had threatened to fine the two companies if they refused to drop the app, which told users who could unseat ruling party candidates.

China is one of Apple’s biggest markets, and the company’s supply chain is heavily reliant on Chinese manufacturing.

Apple Chief Executive Tim Cook has been accused of hypocrisy by politicians in the US for speaking out about American politics, but staying quiet about China.