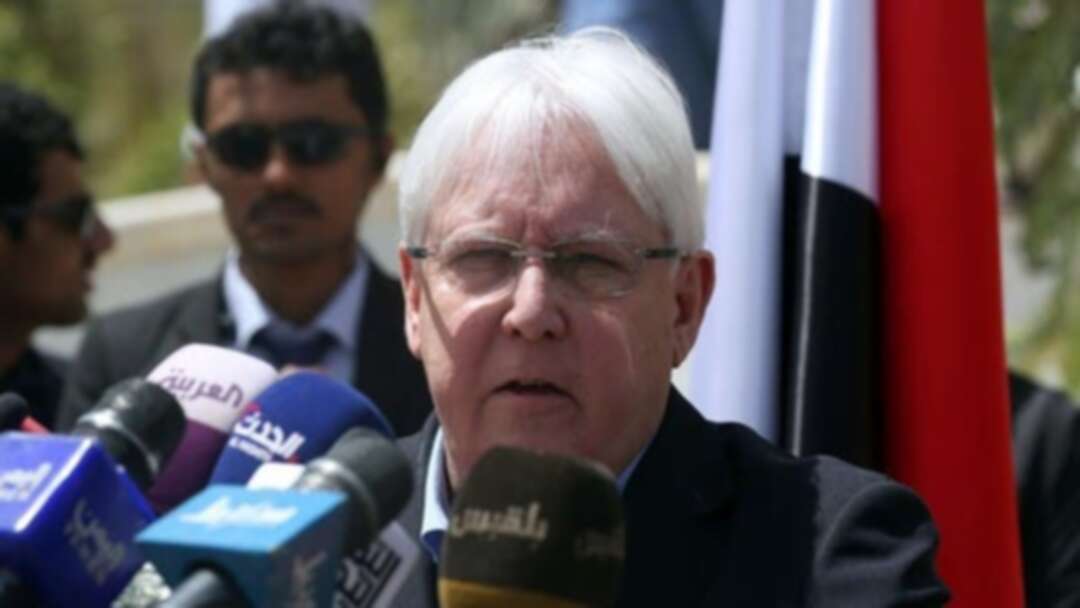 UN Special Envoy to Yemen has expressed appreciation toward Saudi Arabia and its leadership for its commitment to de-escalating the conflict in Yemen after declaring a comprehensive ceasefire.

“I want to extend my sincere appreciation to #KSA &the leadership of Saudi Crown Prince Mohammed bin Salman for putting forward this positive initiative. It demonstrates KSA’s commitment to de-escalating the conflict &aligning its efforts with those of the #UN,” UN Envoy to Yemen Martin Griffiths tweeted on Thursday.

The Arab Coalition declared a complete ceasefire in Yemen for two weeks starting Thursday noon, according to a coalition statement as part of efforts to combat the spread of the deadly coronavirus pandemic.

The coalition said the decision comes after an initial announcement on March 25 to endorse the internationally recognized Yemeni government’s decision to a ceasefire following a call by UN Secretary-General Special Envoy to Yemen Martin Griffiths for warring parties to lay down their weapons.

In a separate tweet, Griffiths said he and Yemeni Vice President Ali Mohsen al-Ahmar expressed joint appreciation for the Arab Coalition’s unilateral ceasefire and discussed the next steps including a meeting between the parties to make progress “on a nationwide ceasefire, humanitarian & economic measures & political process resumption.”

Saudi Arabia confirmed it will also be contributing $500 million to the UN Humanitarian Response Plan for Yemen in 2020, and an additional $25 million to help combat the pandemic.