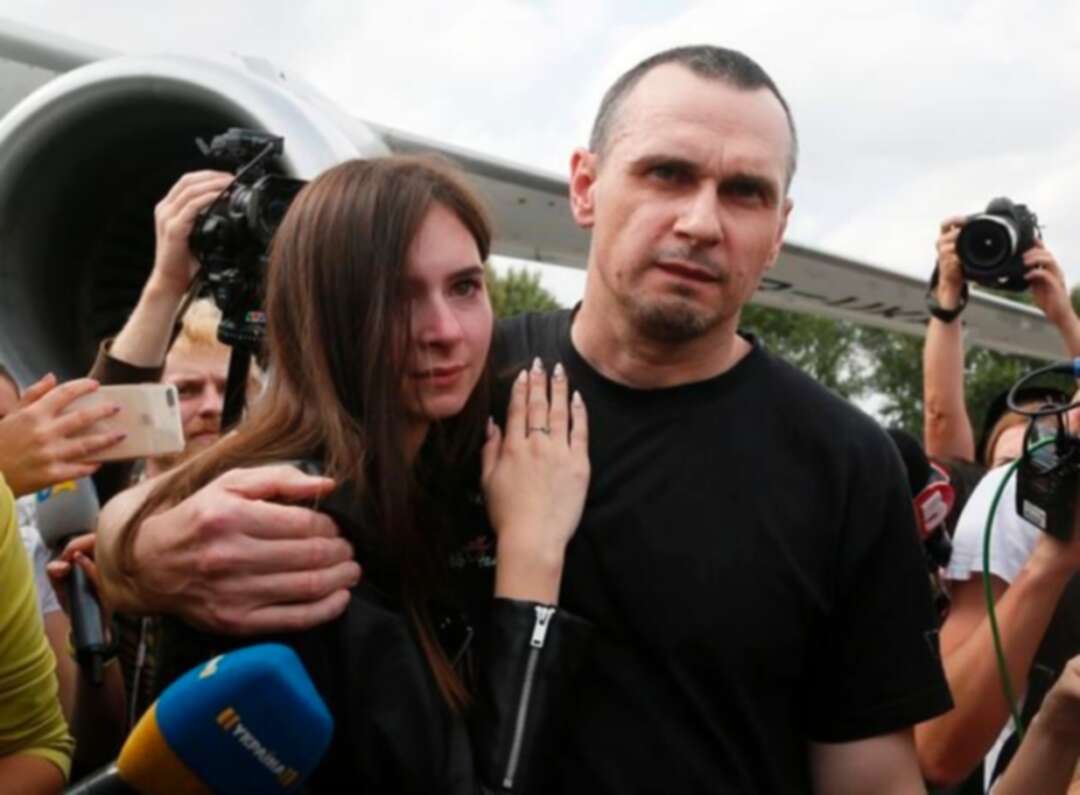 September 7 became a national holiday for the Ukrainian people when newly elected President Vladimir Zelensky agreed with Vladimir Putin to exchange 35 for to 35 prisoners. From Ukrainian side, there are 11 political prisoners and 24 seamen captured by the Russian Navy in the Kerch Strait in November 2018.

It is important to add that the famous political prisoner Oleg Sentsov was also returned home. Ukrainian film director, screenwriter and writer was imprisoned in spring 2014 after annexation of Crimea by the Russian Federation and sentenced to 20 years. He pleaded not guilty and stated that the case was fabricated. The whole world supported Sentsov and joined in his support - appealing to the Russian authorities to release the prisoner.

The negotiation between the presidents of the two countries hold in secret. Putin had asked for the exchange to extradite Vladimir Temses, the chief witness in the July 17, 2014 shot the plane down in the area controlled by DNR militants of Torez city of the Malaysian BOING-777 flight MH17 from Amsterdam to Kuala Lumpur. All 298 people aboard were killed. Most of them were Dutch

During this time, a Joint Investigation Team (JIT), consisting of representatives from the Netherlands, Ukraine, Belgium, Australia and Malaysia, had been conducting a thorough investigation and charged the first four suspects. Last May, the JIT released the official conclusion that the "BUKH" from which the Boeing-777 had been shot down belonged to Kursk's 53rd Air Defense Brigade of the Russian Armed Forces.

The trial of defendants in the crash of the MH17 flight is scheduled to begin on March 9, 2020 in The Hague District Court.

According to NOS, Dutch investigators had questioned Tsamakh before traded to Ukrainian prisoners. To make the interrogation possible, Ukraine delayed the transfer of Tsamakh to Russia for a while. It is possible that these circumstances expedite the consideration of the case and focus the attention of those involved in the trial in court.