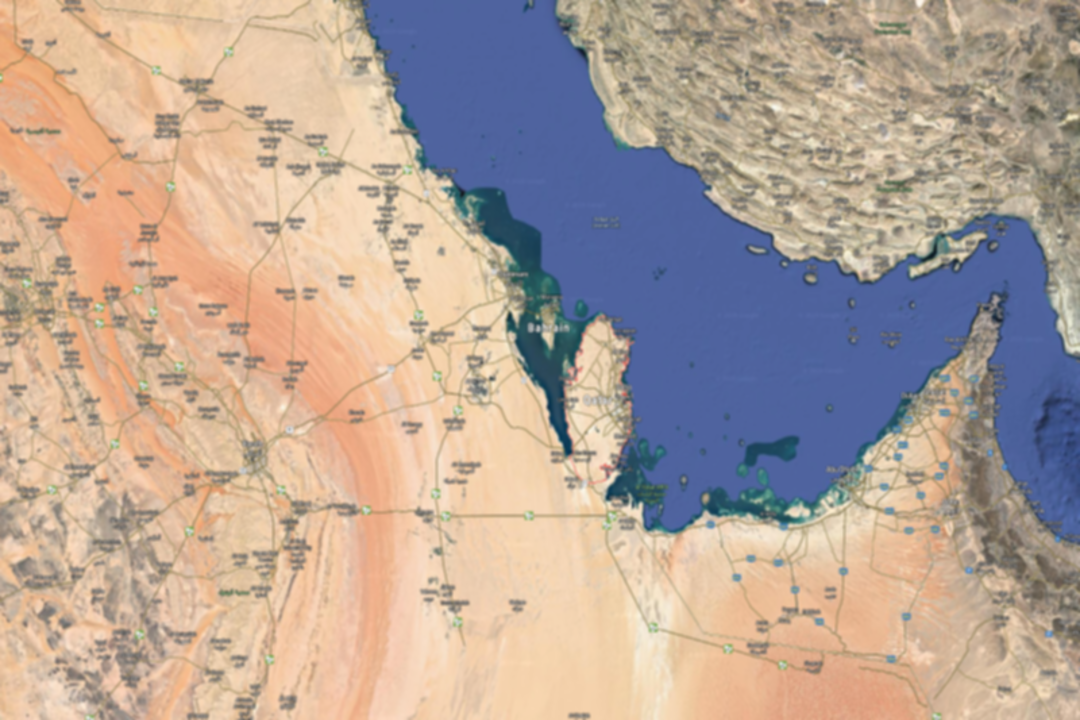 US investigations have once again surrounded Qatar's suspicious efforts to influence US soft power. They have targeted this time the questionable Qatari funding for US universities.

According to the New York Times, the US Department of Education has launched investigations aiming at cracking down on universities, which have failed to disclose donations and contracts from foreign entities and governments, to ensure they were not linked to terrorism.

The newspaper pointed out that in July the ministry corresponded with universities inquiring for nine-year records in regards to financial transactions with countries including Qatar and China.

The investigations into suspicious Qatari funding for US universities was conducted in conjunction with the Emir's visit to the White House last July.

This summer, the US Department of Higher Education announced that it was investigating whether Georgetown, Texas A&M, Cornell and Rutgers universities were in full compliance with federal law which requires universities and colleges to report all gifts and contracts received form any foreign sources that are worth more than 250 thousand dollars.

In the letters to the universities, ministry officials said they were looking for nine-year records of agreements, contacts and financial transactions with entities and governments in countries such as China and Qatar.

This month, universities were expected to hand over thousands of records that could reveal millions of dollars of foreign aid to support and operate overseas campuses as well as academic research and other cultural and academic partnerships.

The ministry's spokeswoman, Liz Hill, said the department's main concern was "transparency," noting that they expected "colleges and universities to provide full, accurate and transparent information when reporting foreign gifts and contracts."

"Our national security depends on this, and transparency is required by law," she said. "Our investigation shows that the department expects institutions to take their reporting obligations seriously."

The US Department of Education's campaign comes amid increased scrutiny of "foreign influence" in recent years; be it "Russian interference" in US elections, "Chinese economic espionage" or outside efforts to influence US think tanks as Qatar does.

During the investigation, high-level Qatari organizations   such as the Qatar Foundation for Education, Science and Community Development, which help fund US universities in the country, were repeatedly mentioned.

The ministry stated that the universities have sometimes omitted documents. For example, reports from Texas A&M should have included its Qatar campus, which receives millions of dollars from Qatar Foundation.

Several universities and colleges under investigation have praised earlier their partnerships with Qatar Foundation.

In June, the Associated Press revealed that Qatar Foundation provided $ 33 million in 2018 to Georgetown University. It also provided $ 6.1 million to Texas A&M University.

The disclosure does not seem to suit Qatar. Lawyers filed a lawsuit in Texas last year in an attempt to prevent Texas A&M from issuing records on Doha’s donations. They argued that these donations measure up to “trade secrets”.

It is noteworthy that doubting the objectives of Qatari funds is not new to the Americans. Media reports have previously revealed details on the money Doha spends on academics and journalists in the West in order to recruit their pens to raise its reputation, so as to reassure that things are on the scale of its agendas.