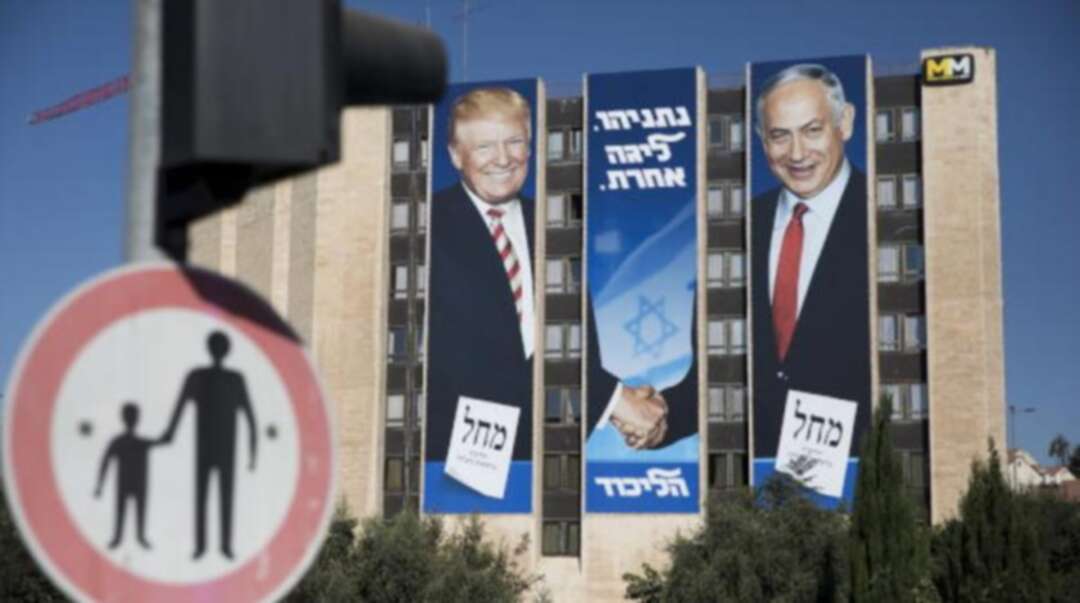 Israeli Prime Minister Benjamin Netanyahu has failed in his bid to legislate that cameras be installed in polling stations to prevent what his supporters claim is voting fraud in Arab districts.

A parliamentary committee voted it down Monday before it reached the plenum, the Associated Press (AP) reported.

Netanyahu sought to pass the legislation a week before elections. Netanyahu stressed that his proposal was just a matter of transparency, however, it drew renewed accusations that he was promoting racism and incitement against the country's Arab minority.

According to the proposed draft bill, the representative of parties running in next week's election would have been able to record every conversation being held between members of polling station committees as well as between voters "at the polling station and near it."