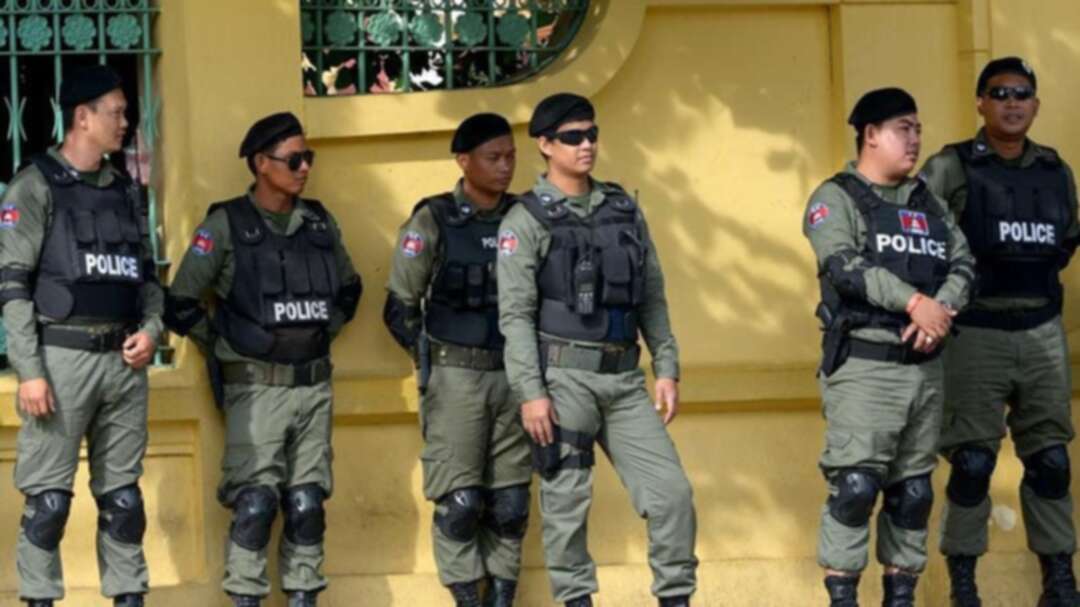 Cambodia has freed opposition leader Kem Sokha from house arrest more than two years after he was arrested and charged with treason, but he remains banned from politics and from leaving the country, a court said on Sunday.

The easing of restrictions on Kem Sokha comes a day after Sam Rainsy, a co-founder of their now banned Cambodian National Rescue Party (CNRP), flew into Malaysia from self-imposed exile in Paris, aiming to return to Cambodia.

The Phnom Penh Municipal Court said in a statement Kem Sokha could leave his house, but that he could not engage in political activity or leave the country.

“Under the new requirements, he can travel anywhere but can’t leave Cambodia ... This is because he has been cooperative with the authorities,” Justice Ministry spokesman Chin Malin told Reuters.