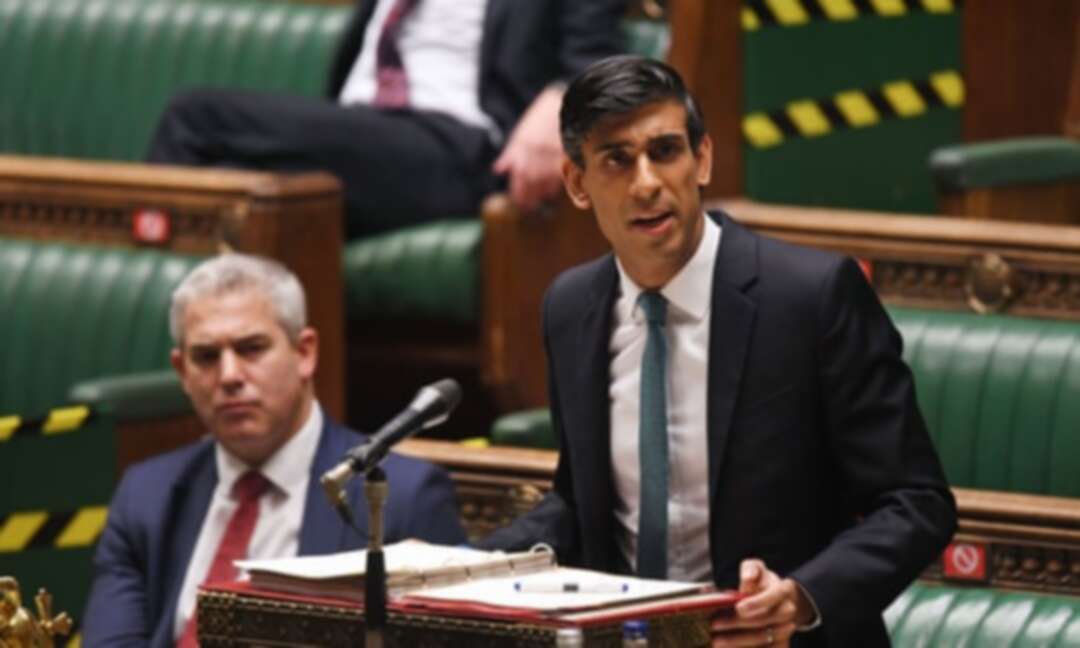 Chancellor Rishi Sunak will tell MPs that the period of doing ‘whatever it takes’ will be relatively short lived.

Rishi Sunak will use tomorrow’s budget to signal that the government’s unprecedented and continuing support for jobs and businesses must end once the economy has emerged from the Covid-19 pandemic.

The chancellor will pledge to use all the tax and spending firepower at the government’s disposal to limit joblessness and business failures as the UK gradually lifts the restrictions that have left the economy almost 10% smaller than it was a year ago.

But Sunak is also expected to announce that the period of doing “whatever it takes” will be relatively short lived and that action will be needed to repair the public finances once the crisis is over and recovery is underway.In a budget delayed from late last year due to the pandemic, Sunak will say: “We’re using the full measure of our fiscal firepower to protect the jobs and livelihoods of the British people.”

He is expected to extend the furlough scheme, the business rates and stamp duty holidays, and maintain the £20 a week uplift in universal credit for six months.

But the chancellor will say that even the relatively rapid recovery in the economy expected by the independent Office for Budget Responsibility won’t be enough to repair all the damage to the public finances caused by the biggest one-year fall in output for more than three centuries.

Business groups are braced for the announcement that corporation tax will be raised from its current rate of 19%.

In a trail of Sunak’s appearance in the House of Commons tomorrow, the Treasury said the budget would have three themes: “Support, honesty and building the UK’s future economy.”

The chancellor is expected to say: “First, we will continue doing whatever it takes to support the British people and businesses through this moment of crisis.

“Second, once we are on the way to recovery, we will need to begin fixing the public finances – and I want to be honest today about our plans to do that. And, third, in today’s budget we begin the work of building our future economy.”

Sunak is expected to say the budget will add to the £280bn package of support that has subsidised wages for millions of workers and helped businesses with their costs.

The OBR is likely to forecast weaker growth in 2021 than it expected three months ago due to the slump in activity in the first three months of the year. But it will also predict a rapid recovery in the second half of the year as the opening up of businesses releases pent-up demand.