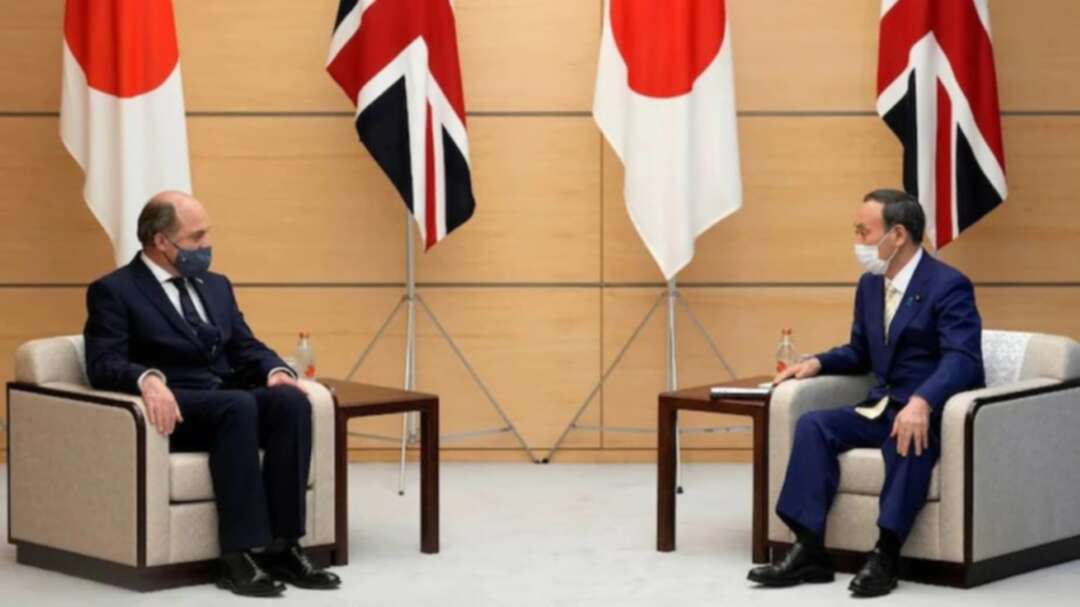 Citing Reuters, the India Today reported Britain said on Tuesday it would permanently deploy two warships in Asian waters after its Queen Elizabeth aircraft carrier and escort ships sail to Japan in September through seas where China is vying for influence with the United States and Japan.

Plans for the high-profile visit by the carrier strike group come as London deepens security ties with Tokyo, which has expressed growing alarm in recent months over China's territorial ambitions in the region, including Taiwan.

Britain's defence minister, Ben Wallace, said in a joint announcement in Tokyo with his Japanese counterpart, Nobuo Kishi, "Following on from the strike group's inaugural deployment, the United Kingdom will permanently assign two ships in the region from later this year."

After their arrival in Japan, Kishi said, the Queen Elizabeth and its escort ships would split up for separate port calls to US and Japanese naval bases along the Japanese archipelago.

In a statement on the deployment, a Pentagon spokesperson congratulated Britain for its "commitment to an inter-connected network of allies and partners, who mutually cooperate and support freedom of navigation and a rules-based order in the Indo-Pacific region."