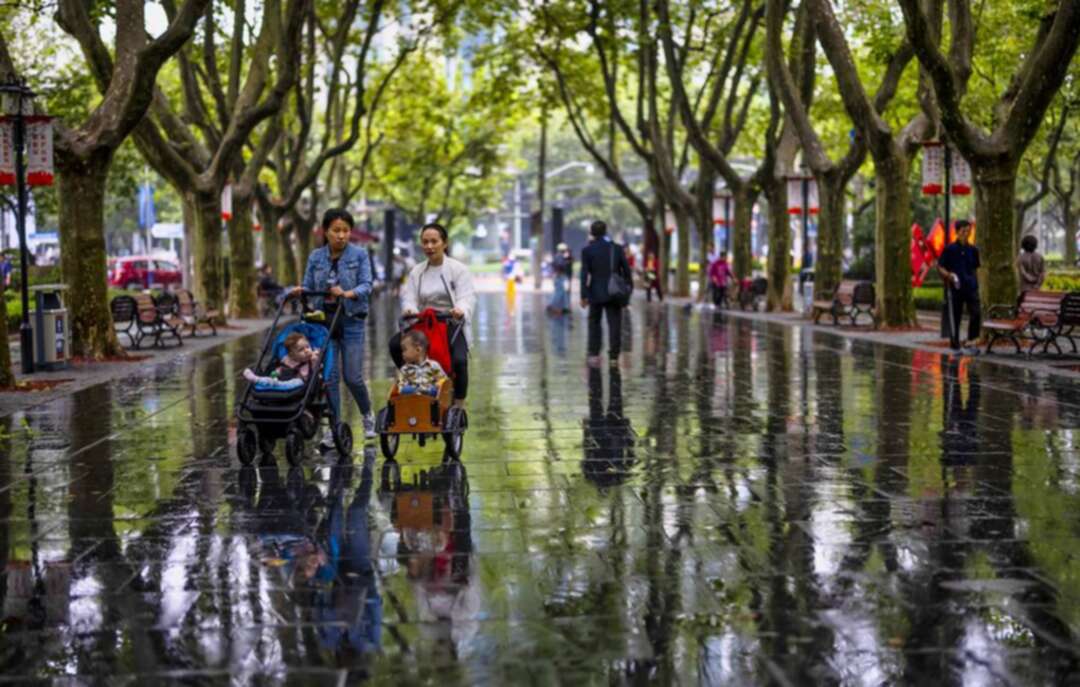 According to the Russian news website TASS, Chinese authorities have cancelled fees and other sanctions for the birth of a third child.

The TASS said that according to the decision of China’s State Council published on Tuesday, by 2025 the government will create a full-fledged system of social policy on stimulating the birth rate.

The document stated, "The decision was made to cancel fees for social support and other restrictive measures.

The social support fees were canceled, the provisions on corresponding fines were reviewed and annulled."

The decision noted, "By 2025, a policy of active measures to stimulate the birth rate will be developed overall."

According to the document, in the future, the procedures of registration, admissions to educational institutions and employment will no longer take into account the family situation of citizens and their possible violations of the restrictive birth rate policy.

The authorities intend to increase the quality and effectiveness of the measures of social support and the services on childbirth, upbringing and education as well as lower their costs for young families.

On May 31, 2021, the Politburo of the Chinese Communist Party decided to allow families to have three children.