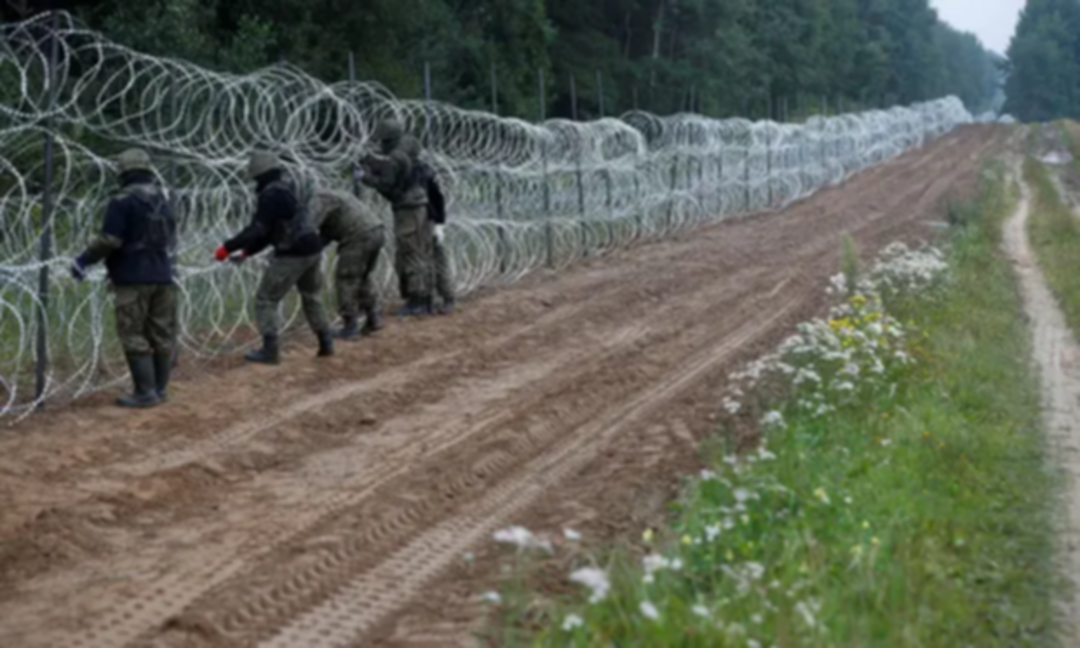 The US News reported according to Reuters that the UK Ministry of Defence said, Britain will send 140 military engineers to Poland this month to provide support at its border with Belarus, in response to what it termed pressures from "irregular migration".

Britain already has personnel in its NATO ally Poland, amid tensions at the EU's border with Belarus. The bloc says Belarus has flown in migrants from the Middle East to push them to cross the border, accusations Minsk calls absurd. 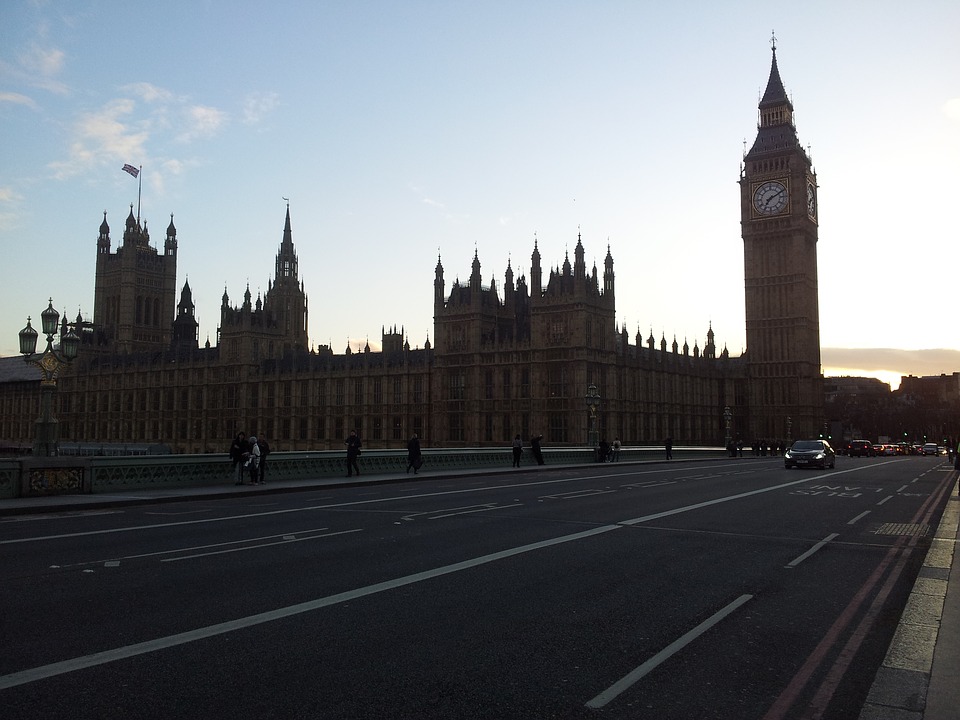 
Defence Secretary Ben Wallace said: "Our commitment to European security is unwavering and we will always offer support to our allies. This non-combat support will assist Polish efforts to protect their border and pass on vital engineering expertise."

Read more: New Zealand thinks it come up with plan to end smoking

The MoD said that the deployment of the engineers was expected to last until April.